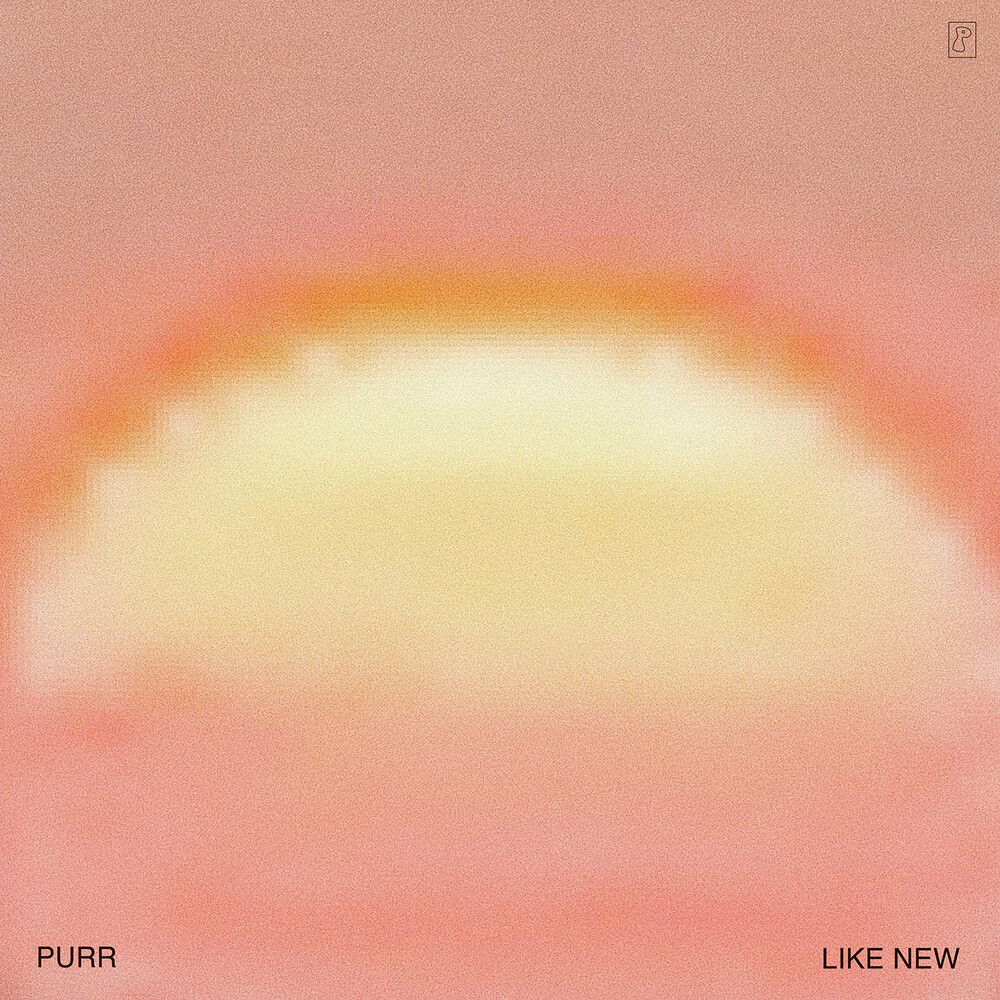 Vinyl LP pressing. 2020 debut album from New York City born, raised and forever-based songwriting partners Eliza Barry Callahan and Jack Staffen. Like New was produced by Jonathan Rado (Weyes Blood, Father John Misty, Whitney, The Lemon Twigs). The duo - who had previously captured attention releasing deft, stripped down, warm-toned pysch-pop under their names, Jack and Eliza - shifted to what naturally felt like their next musical gear. If Jack and Eliza showcased the songwriting prowess of a promising young duo (they are both still in their early twenties), then Purr let's Callahan's and Staffen's work bloom in the fertile ground of a fully realized soundscape. Purr builds upon an ageless, classic sound that at once looks at the past while leaning into their own, individual future - with Staffen's and Callahan's vocals humming at the center.