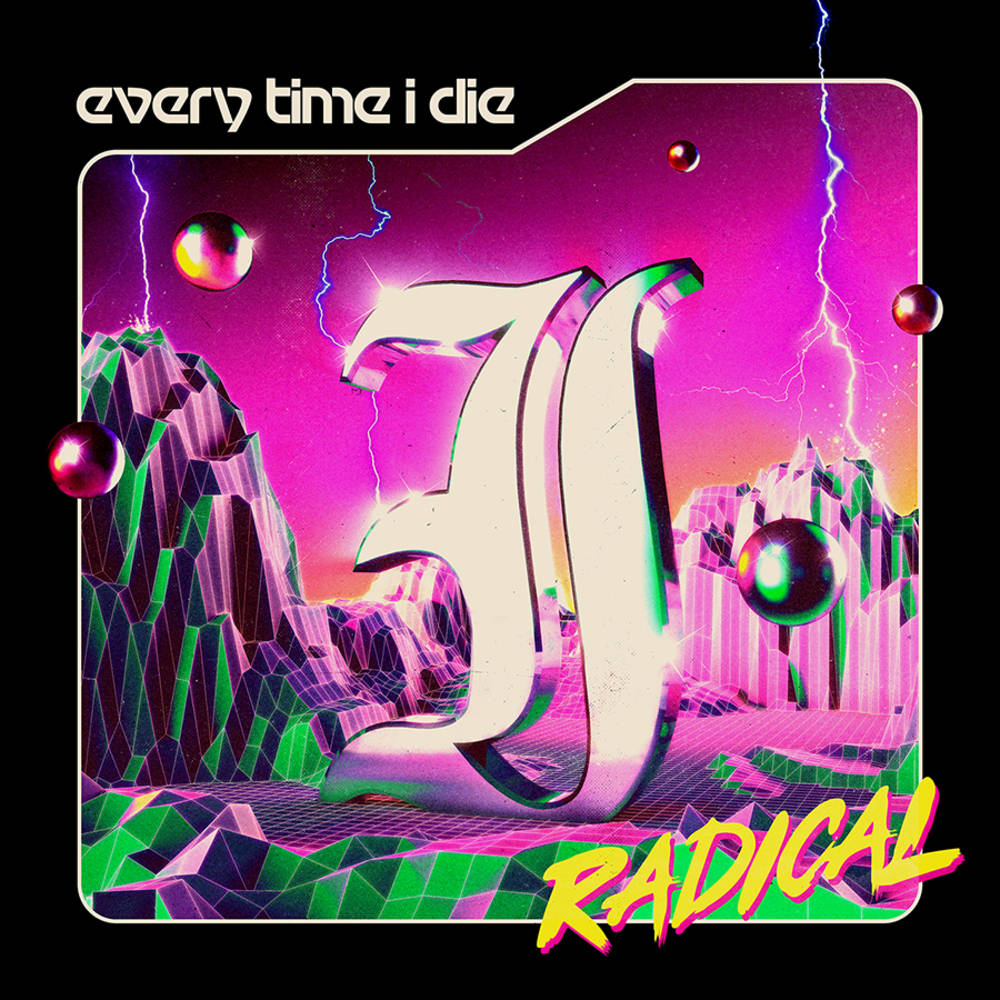 EVERY TIME I DIE is a loud rock institution committed to leaving an outpouring of chaotic passion and blissful malcontent all over their records and on the stage. With boiling charisma and unrelenting energy to spare, the Buffalo, NY band manages not one but two near-impossible tasks. They’ve survived two decades as an underground entity cherished for coloring outside the lines, and contrary to most career arcs, continually improving with each successive album as they charge ahead. ETID makes a glorious hardcore-punk noise. Alchemized by a swampy summoning of Southern rock and coarse poetry, the music swirls beneath sardonic and clever wordplay, cementing them as leaders, not followers.

The band’s ninth studio album, Radical, is 16 tracks of peak-ETID, including raucous new anthems. They deliver what you have come to know and love and then diverge into new paths. To say that “All This And War” featuring guest vocals by Josh Scogins from The ‘68 is absolute brutal heaviness is an understatement. It’s an addictive punch in the face, you’ll want on repeat. The boys then run off to explore the dark haunted woods of a more somber and melodic side in the track “Thing With Feathers” featuring Andy Hull from Manchester Orchestra.

Radical proves with every track that it is a distillation of the strengths of their past, injected with their unyielding revelry and signature sarcasm while cognizant – and fiercely combative – of the present state of world affairs.