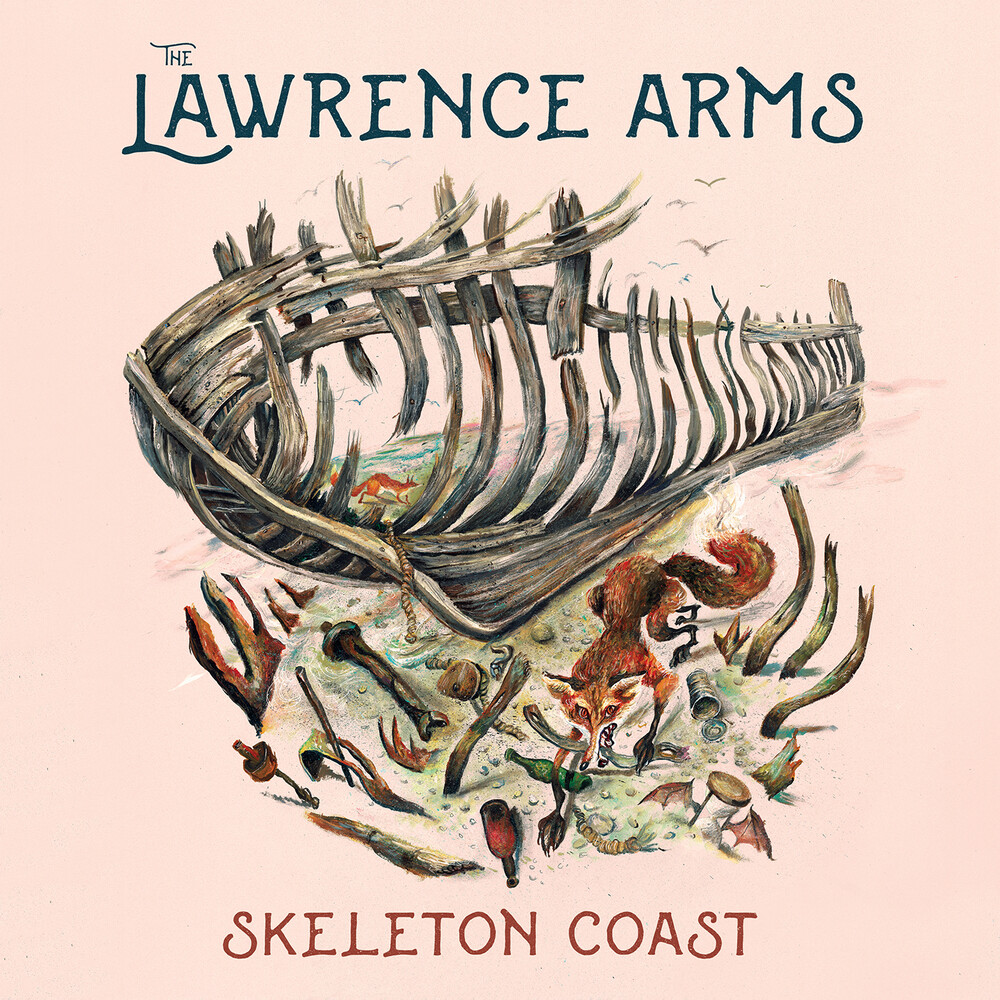 Skeleton Coast was recorded 30 miles east of El Paso, TX at Sonic Ranch Studios with longtime producer Matt Allison. It was kind of like album camp in the sense that we were in this very remote setting for two weeks and really focusing on making the record. That was a very different experience for us because we’ve always made our records in Chicago which is home and all the things about home are in the way,” says vocalist and guitarist Chris McCaughan.

The album contains the elements of the band’s sound that fans have come to love for the past two decades but recontextualizes them in a way that somehow sounds perfectly aligned with this strange time in our collective history. Although it was written and recorded before the Coronavirus upended the world, the band’s seventh studio album sounds eerily prescient as it imagines an apocalyptic future where coyotes croon and wolf packs roam free. “For a band who has been around as long as us, this is about as urgent of a record as we could make,” vocalist and bassist Brendan Kelly explains. “It may be kind of dark but it’s really about searching for light in the darkness and finding it, as small as those moments may seem. That’s sort of where we’re at: Collecting the scraps of things that could make for a bearable existence in dark times.”