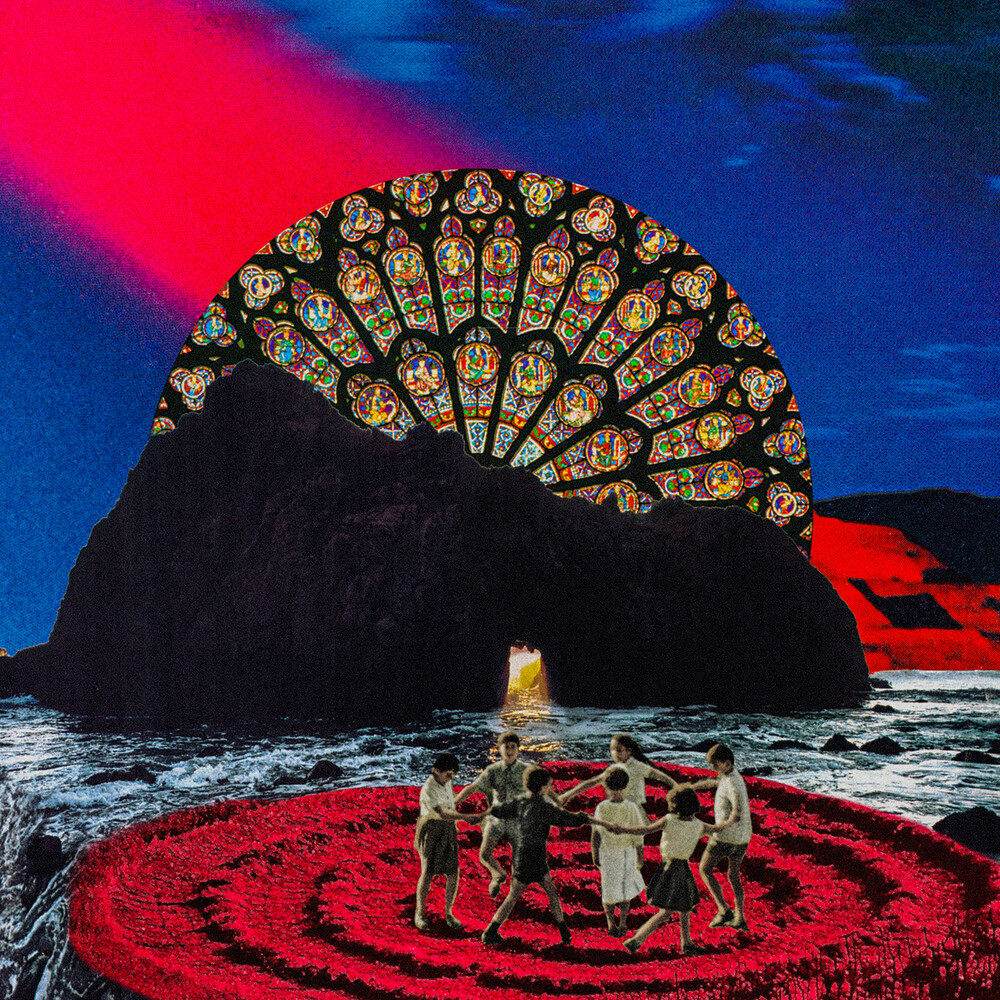 The artistic liberation of this lineup change, coupled with the past two years the band spent touring alongside genre-smashing acts such as Thrice, allowed Teenage Wrist to expand on the shoegazing sound that helped establish them as one of the most exciting rock bands around today. From lush, guitar-driven songs like “High Again” to the atmospheric ambience of “Stella” and syncopated aggression of “Earth Is A Black Hole,“—most evidently on the swirling anthem “Silverspoon,“— Earth Is A Black Hole sees the band.