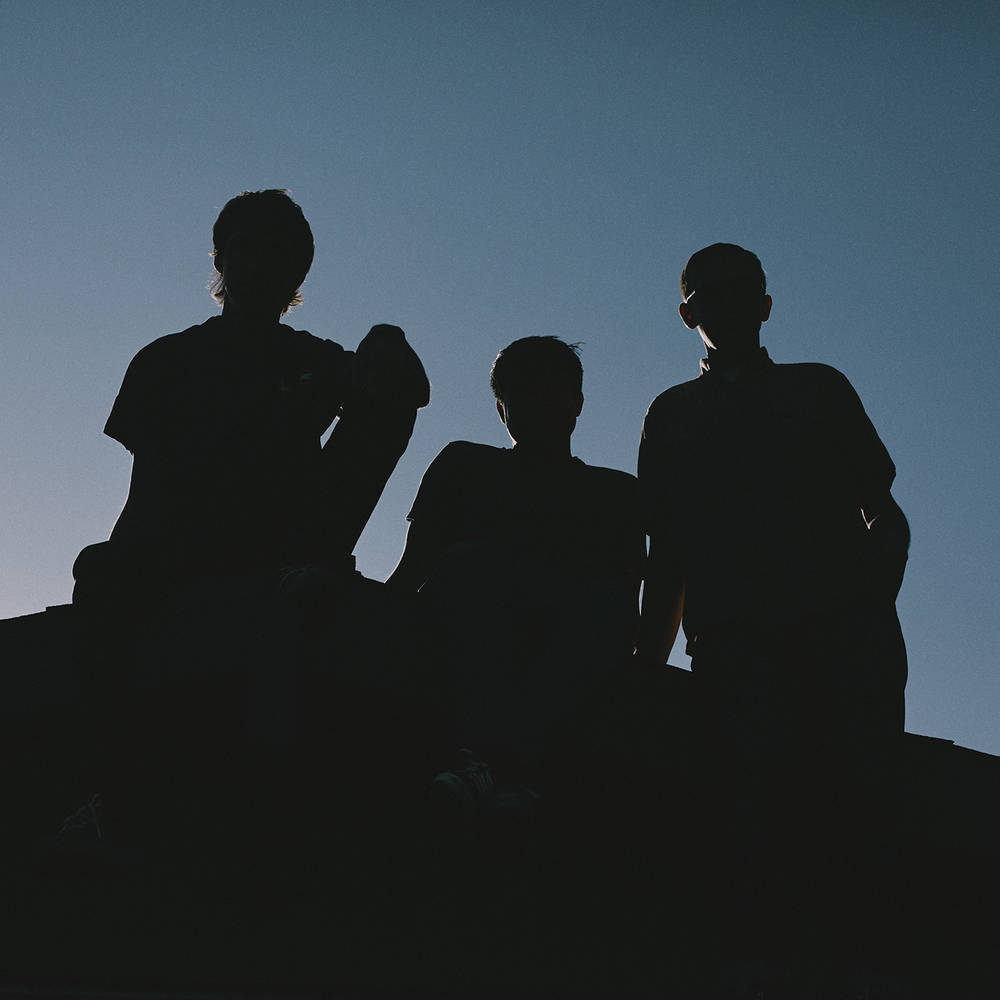 40 oz. to Fresno is the highly anticipated 6th studio album by Joyce Manor. Produced by Rob Schnapf, this 9 song album is an honest, hard-hitting, post-emo, power pop masterpiece packed with the elevated writing and earnest delivery Joyce Manor is loved for.

Joyce Manor has toured extensively and their live show has been the driver behind the band’s success. They have made festival appearances at FYF Fest, Coachella, Riot Fest and since the release of their last studio album in 2018, the band has headlined NYC Central Park SummerStage, sold out two nights at the Palladium in LA, and sold out two matinee show at LA’s historic Union Station.

Joyce Manor is a band from Torrance, CA consisting of Barry Johnson (vocals/guitar), Chase Knobbe (guitar), Matt Ebert (bass), Neil Hennessy (new drummer, from The Lawrence Arms). Johnson and Knobbe started the band in 2008 in the Disneyland parking lot, named after an apartment complex that Johnson would walk past every day. Joyce Manor made their debut as an acoustic two-piece. Quickly they learned that playing loud was much more fun and invited friends to join the lineup. The band has released five studio albums; Joyce Manor (2011), Of All Things I Will Soon Grow Tired (2012), Never Hungover Again (2014), Cody (2016), and Million Dollars to Kill Me (2018).