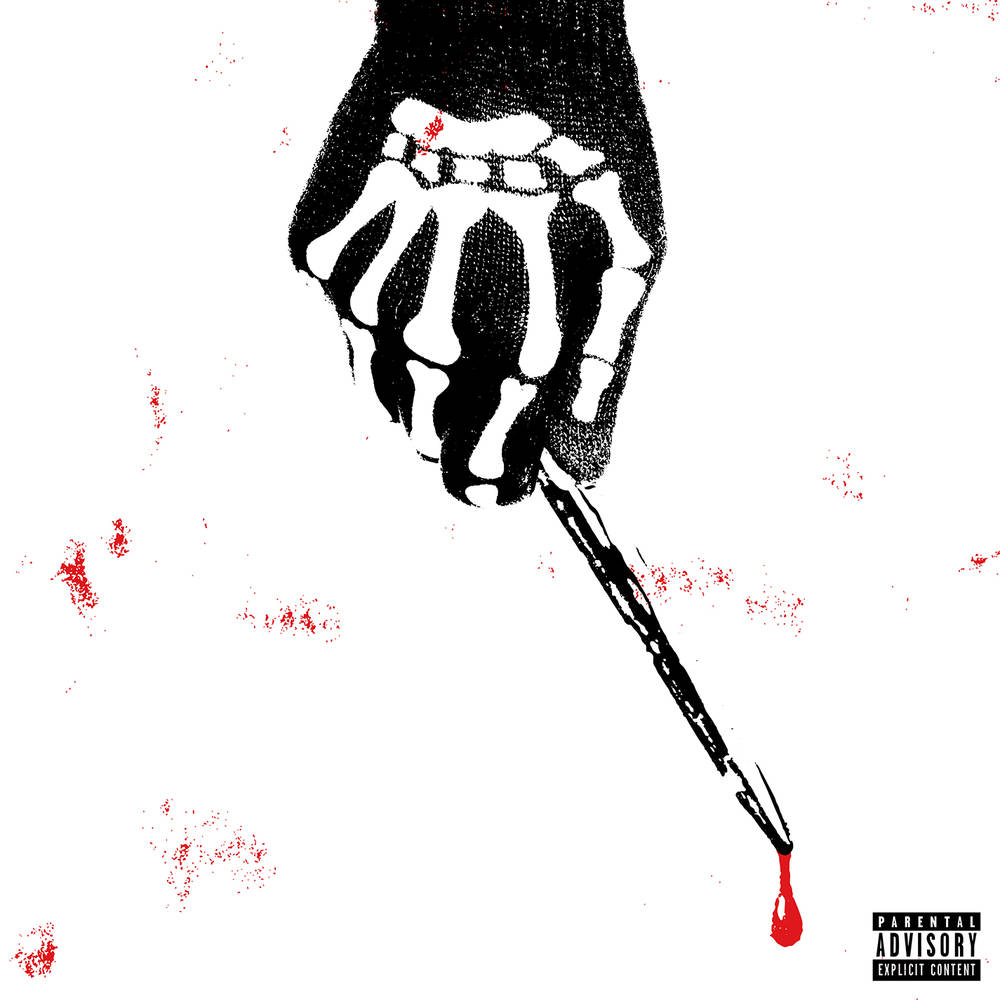 Another Kill For The Highlight Reel [Redrum LP]
Artist: Save Face
Format: Vinyl

SAVE FACE are a band who have always prided themselves on taking risks and the New Jersey band have doubled down on that sentiment with their sophomore album, Another Kill For The Highlight Reel.

Another Kill For The Highlight Reel, which features indelibly human performances, including a guest appearance from Thursday’s Geoff Rickly on “A.M. Gothic”. “There’s something about the New Jersey kinship [between Geoff and I] that really resonates with me,” Tyler Povanda explains. “New Jersey’s music scene is really something special.”

Musically, the album—which was produced by the Movielife’s Brett Romnes—sees Povanda taking influence from his Jersey brethren like Thursday but adds a theatrical twist. “‘GLITTER’ was the first song I wrote that ended up being on this album and it bridges the gap between Merci and Another Kill For The Highlight Reel, ” Povanda says. “I think that song serves as a cool sonic metaphor for the transformation of the band. I would say this album isn’t narrative in the same way as the last one, but it does feel much more immersive.”