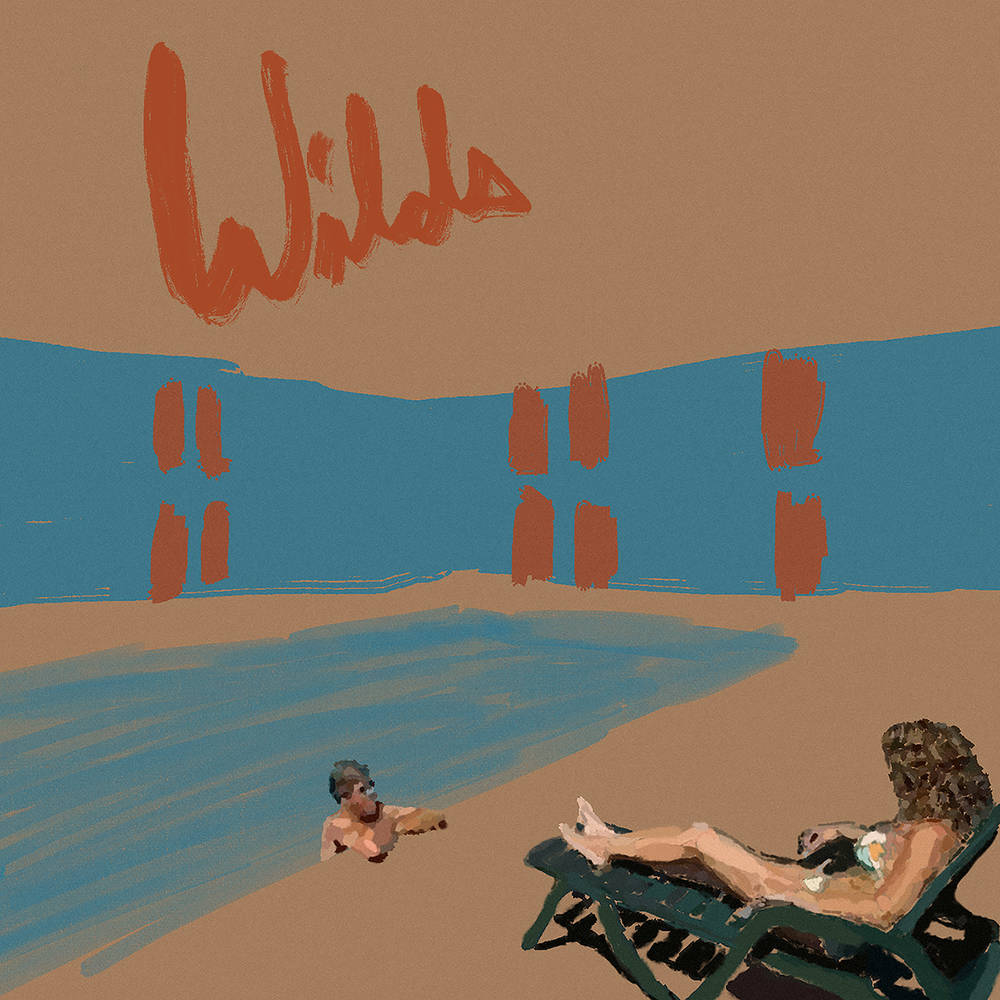 Few artists are storytellers as deft and disarmingly observational as Andy Shauf. The Toronto-based, Saskatchewan-raised musician’s songs unfold like short fiction: they’re densely layered with colorful characters and a rich emotional depth. Like he’s done throughout his career, Shauf wrote, performed, arranged, and produced every song on his new album Wilds at his studio space in the west end of Toronto.

Over the course of a year-and-a-half, Shauf had written more than 50 songs, and pared down this massive body of work, into a single album’s worth of material, which became 2020’s highly acclaimed The Neon Skyline album. These songs focused on a theme by intertwining the individual characters stories of a group of friends who gathered for one night at the same local bar. Wilds includes songs from those same writing sessions, that did not fit into the Skyline storyline and had their own singular identity apart from that album, though he does revisit with his old friends Judy and Jeremy in this outing.