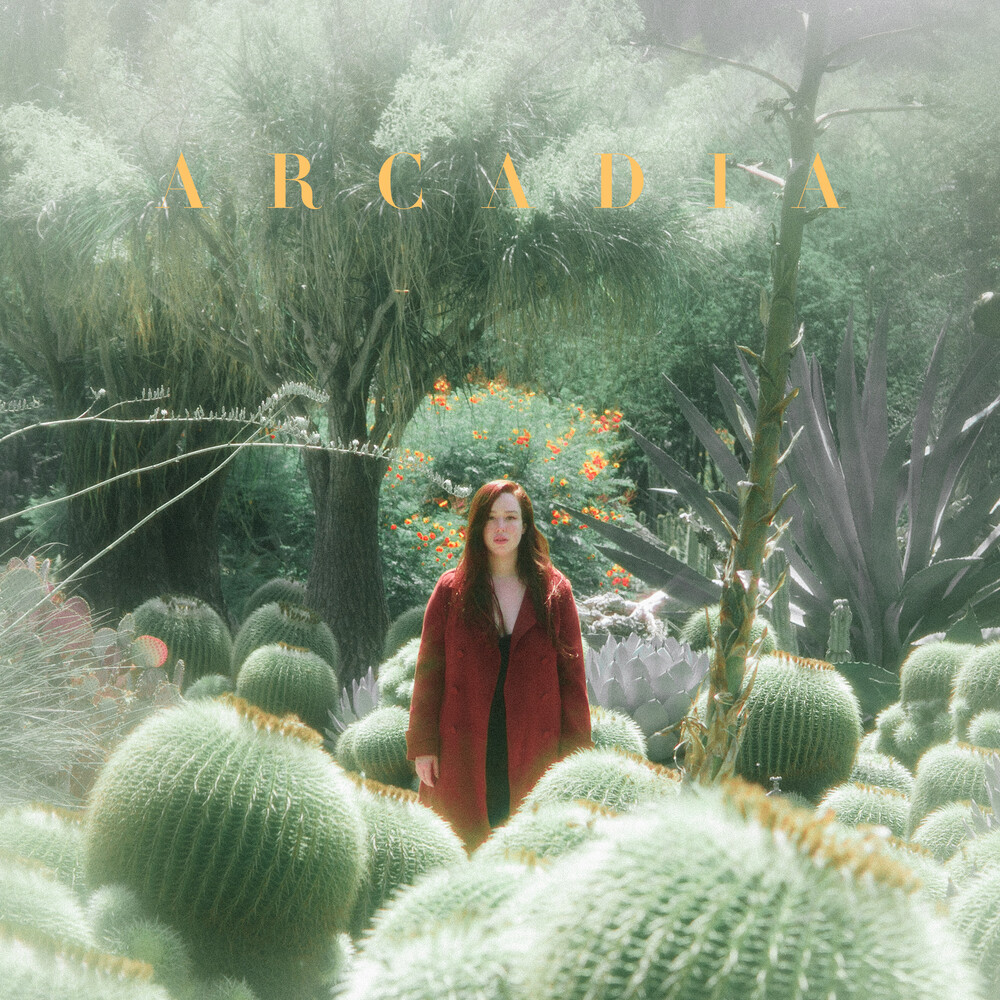 Lyric Video plus samples in PlayARt

Imagine the mind’s farthest wanderings made physical, formed into worlds that represent our internal and external expressions. Mythologically speaking, people have been naming this duality for ages: utopia and dystopia, heaven and earth, Olympus and the underworld. Now imagine this concept distilled in an eleven track, thirty-six minute album, and you arrive at Arcadia, the latest offering by songstress Lily Kershaw. Weaving warmer analog sounds like organ, harpsichord and guitar with cinematic force, Arcadia is Kershaw’s most intimate release to date. But the strongest tool Kershaw wields is her voice, both in the simmering ferocity it carries and the poetry it speaks. Though the concept behind the record is epic to say the least, Kershaw is ultimately telling a story of acceptance, both of herself and the great mystery that is the universe