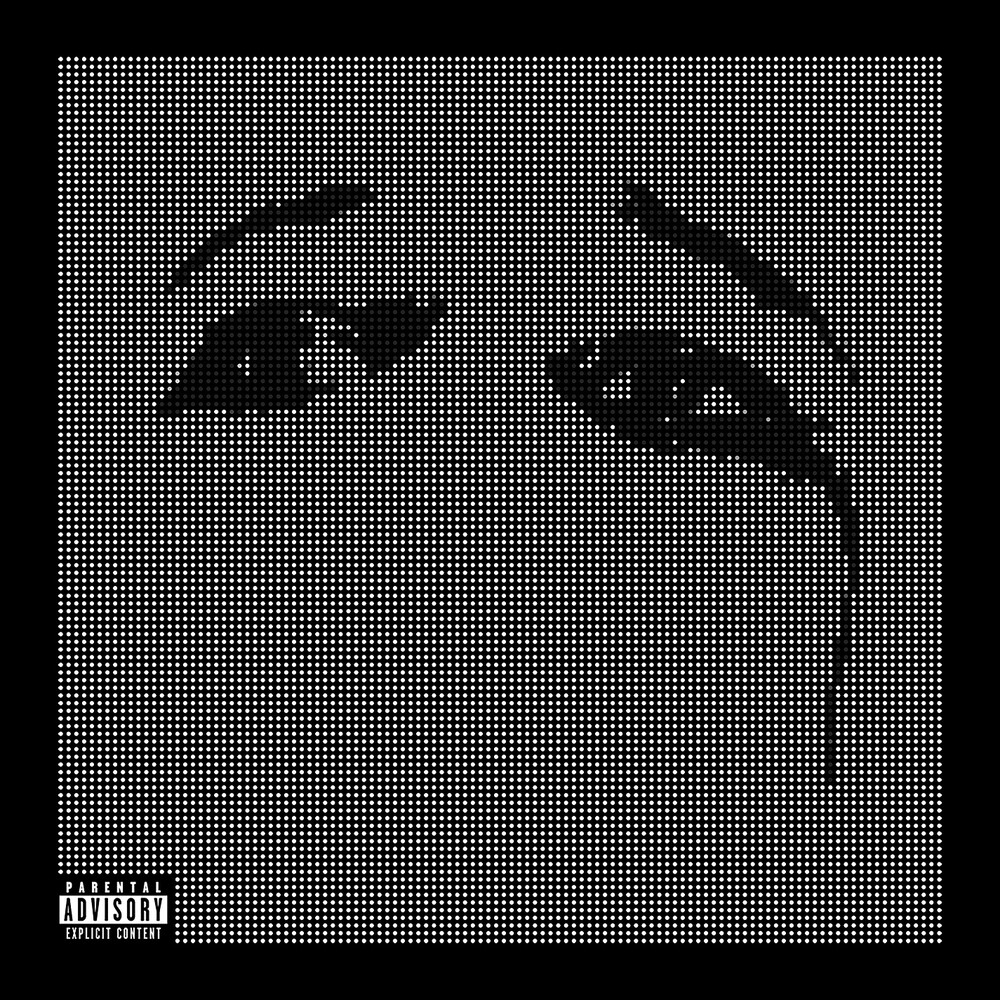 Recorded at Henson Studios and Trainwreck Studios, Ohms is an other-worldly body of work meticulously crafted by the 5 piece band. It is a magnificent tour de force and their first album in 4 years since the critically acclaimed Gore LP in 2016. The band, which includes Chino Moreno, Frank Delgado, Stephen Carpenter, Abe Cunningham, and Sergio Vega, has produced a dense LP with every member firing on all cylinders. The album also boasts a familiar collaborator in veteran producer and engineer Terry Date, who worked on 1995’s Adrenaline, 1997’s Around the Fur and 2000’s White Pony. All of the above assembles and sets the stage to deliver Ohms; 10 tracks of raw escapism and unparalleled grooves that have made Deftones' sound singular for over two decades.