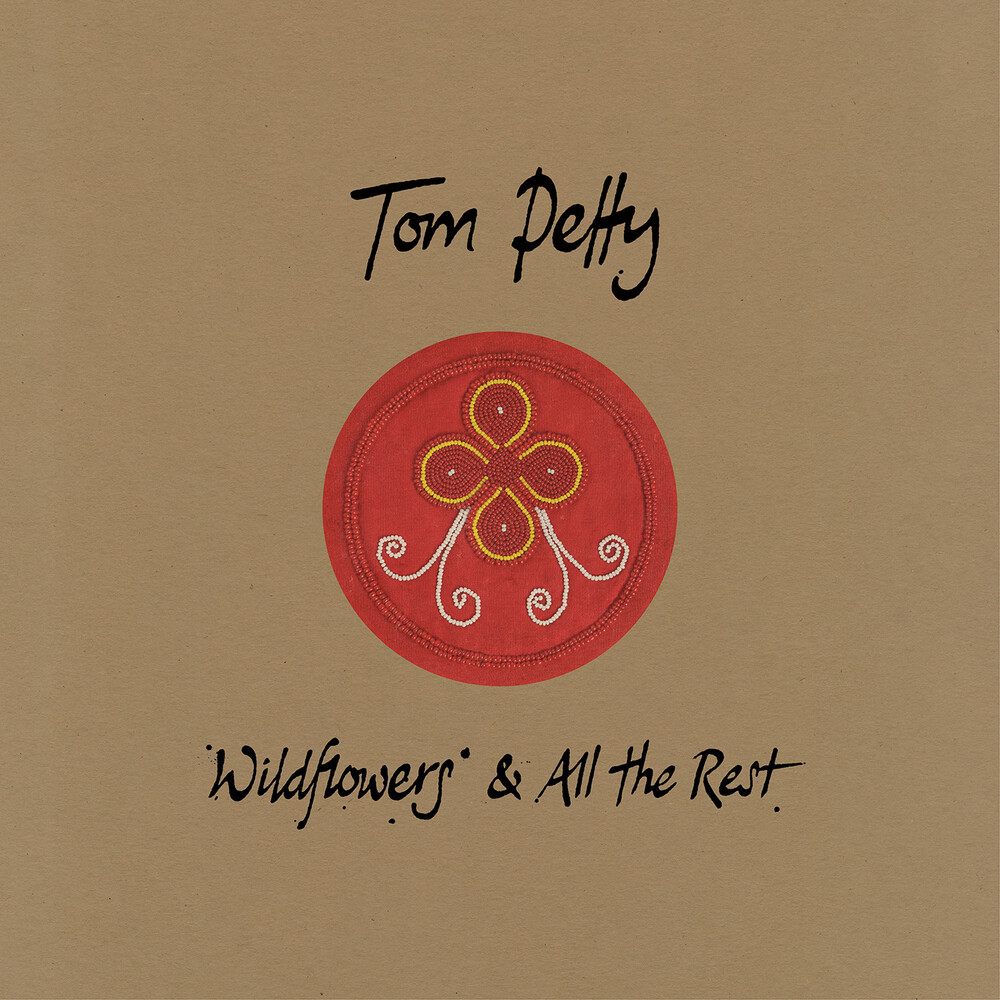 The 9 LP super-deluxe edition of Wildflowers contains 70 tracks, 9 unreleased songs and 34 unreleased alternate versions. In addition to the 15 track original album (remastered on two LPs), the super-deluxe edition contains the album All The Rest (10 songs from the original Wildflowers sessions), a double LP of 15 solo demos recorded by Petty at his home studio, and an additional double LP of 14 live versions of Wildflowers songs recorded from 1995 – 2017. Exclusive to the super-deluxe, this edition also includes two LPs of alternate versions (“Finding Wildflowers”). The super-deluxe packaging includes a hardbound 60-page book, an introduction by Rick Rubin (the original producer), an essay by David Fricke, a complete track-by-track, and rare photos and specially commissioned illustrations.