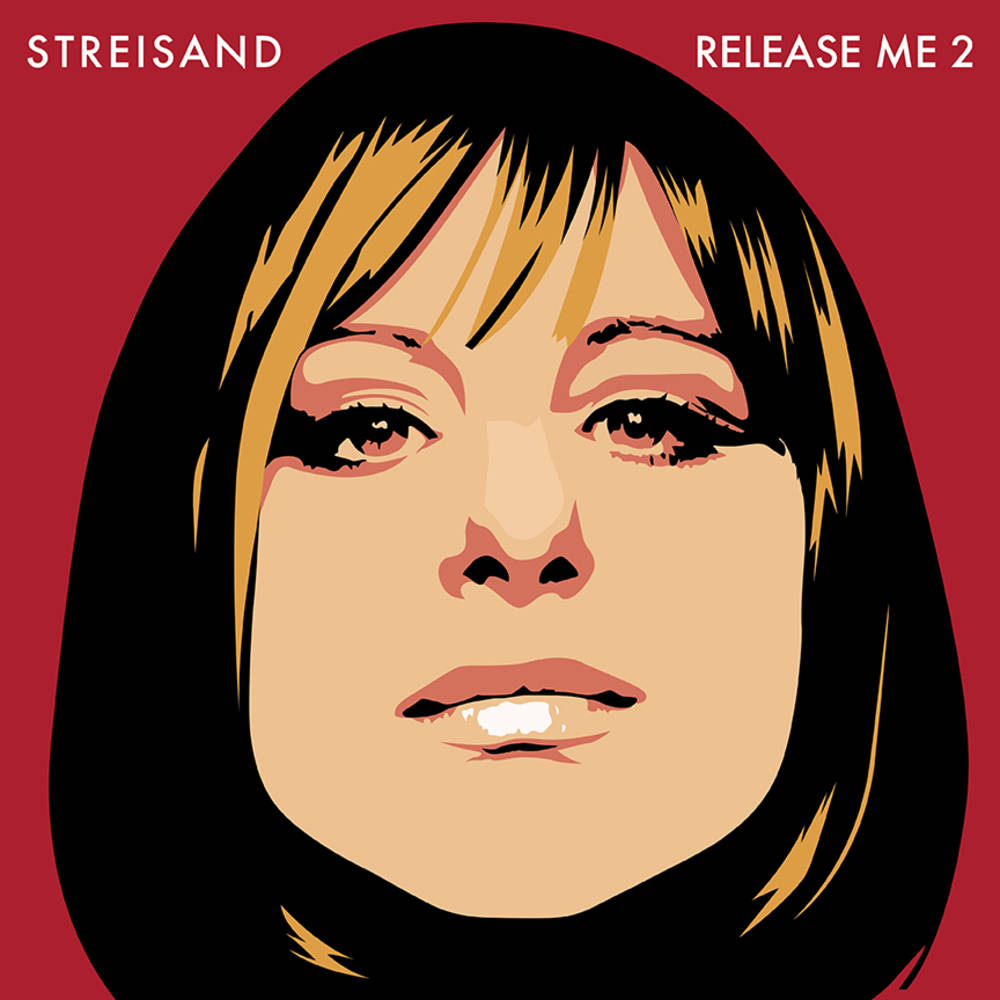 The only artist to ever achieve #1 albums in SIX consecutive decades, Barbra Streisand’s Release Me 2 is yet another musical gem in her unparalleled career.  The follow-up to her acclaimed 2012 album, Release Me, this new collection contains previously unreleased tracks from Barbra’s vault, including duets with Willie Nelson and Kermit the Frog. With songs by Burt Bacharach, Hal David, Barry Gibb, Paul Williams, Randy Newman, Michel Legrand and Alan & Marilyn Bergman, Harold Arlen, and Carole King, Barbra describes Release Me 2 as, “A lovely walk down memory lane…a chance to revisit, and in some cases, add a finishing instrumental touch to songs that still resonate for me in meaningful ways.” This Exclusive Picture Vinyl is limited to 3,000 units and available exclusively via Independent Record Stores.