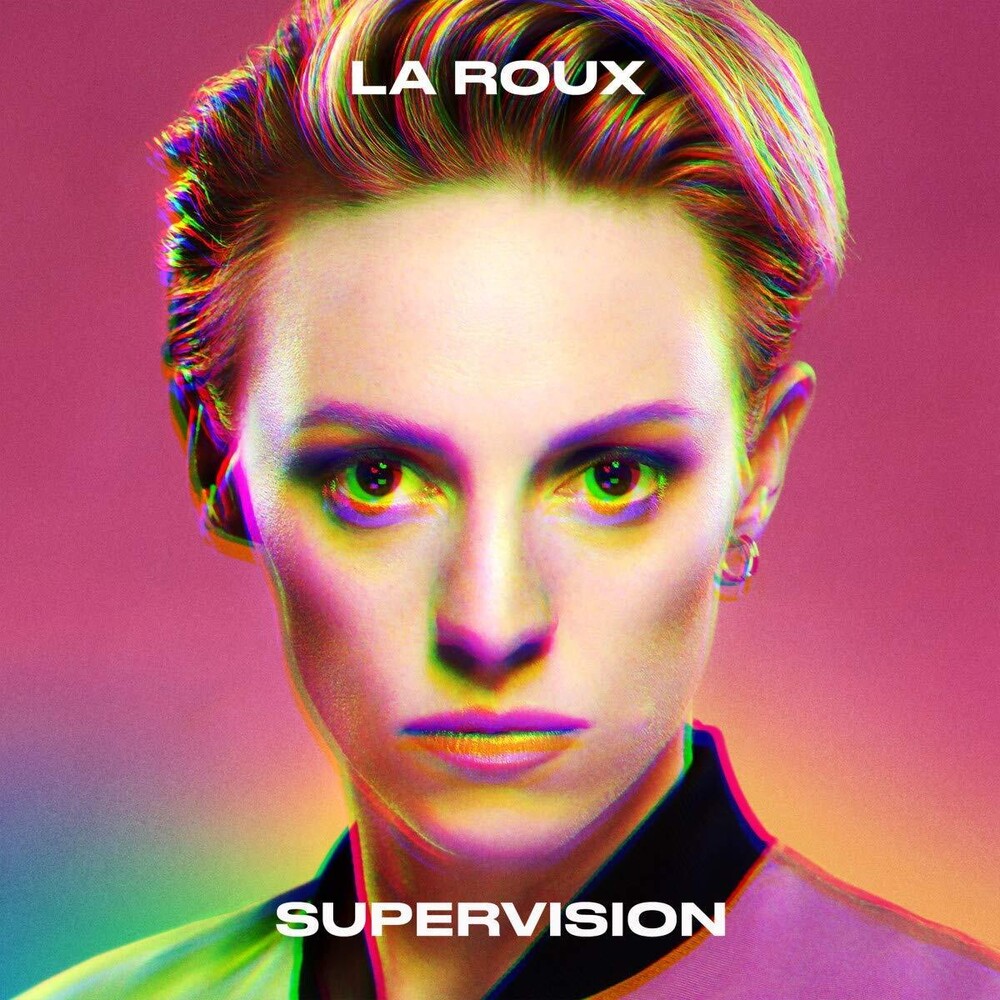 Grammy-winning and BRIT and Mercury-Prize-nominated artist La Roux returns with her first new material in five years - 'Supervision' out February 7th 2020 on her own label Supercolour Records. From cover to contents, this is unequivocally the album Elly Jackson always wanted to make - a claim that with some artists might ring alarm bells, but in this instance simply means that ‘Supervision’ sounds precisely, unmistakably, gloriously like La Roux.

La Roux shot to worldwide fame with her debut self-titled album in 2009 selling over 6 million singles worldwide and - in addition to collaborations with the likes of Skream, Kanye West, and Major Lazer – helped reshape pop as we now know it. Elly’s second album, 'Trouble In Paradise', was a critically-adored reinvention, topping the Dance/Electronic charts in the US and landing La Roux her second top 10 album in the UK.