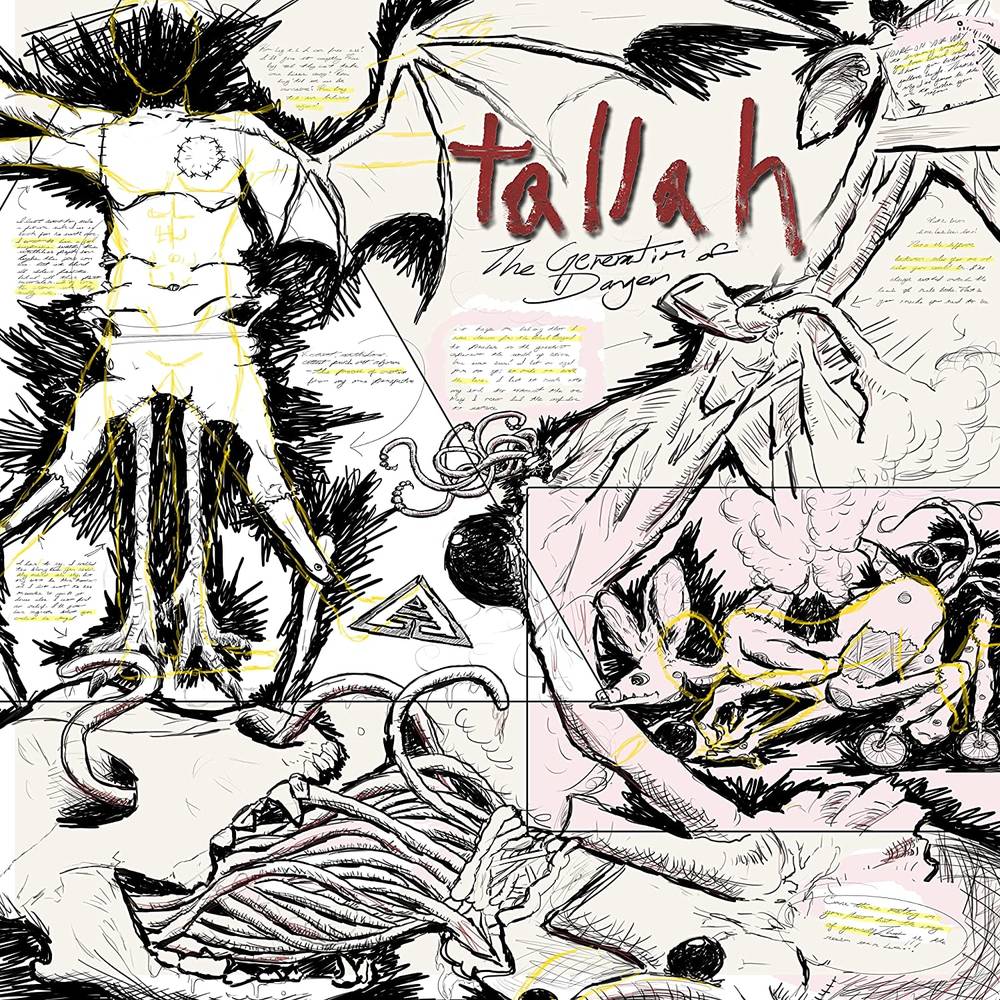 The Generation Of Danger is a concept album about a genius scientist who gets fed up with being swept under the rug. After the multi-billion-dollar corporation that employs him takes credit for his latest, award-winning invention, he snaps and retaliates against them by forcing them to take part in the greatest experiment the world of science has ever seen..

Frontman Justin Bonitz is a YouTube influencer with millions of hits on his channel Hungry Lights. Touring USA/Europe in 2022 with Major Festival appearances to be announced. Nominated for Best International Breakthrough band at the Heavy Music Awards 2021. Nominated for best live stream performance at the 2021 AIM Awards.