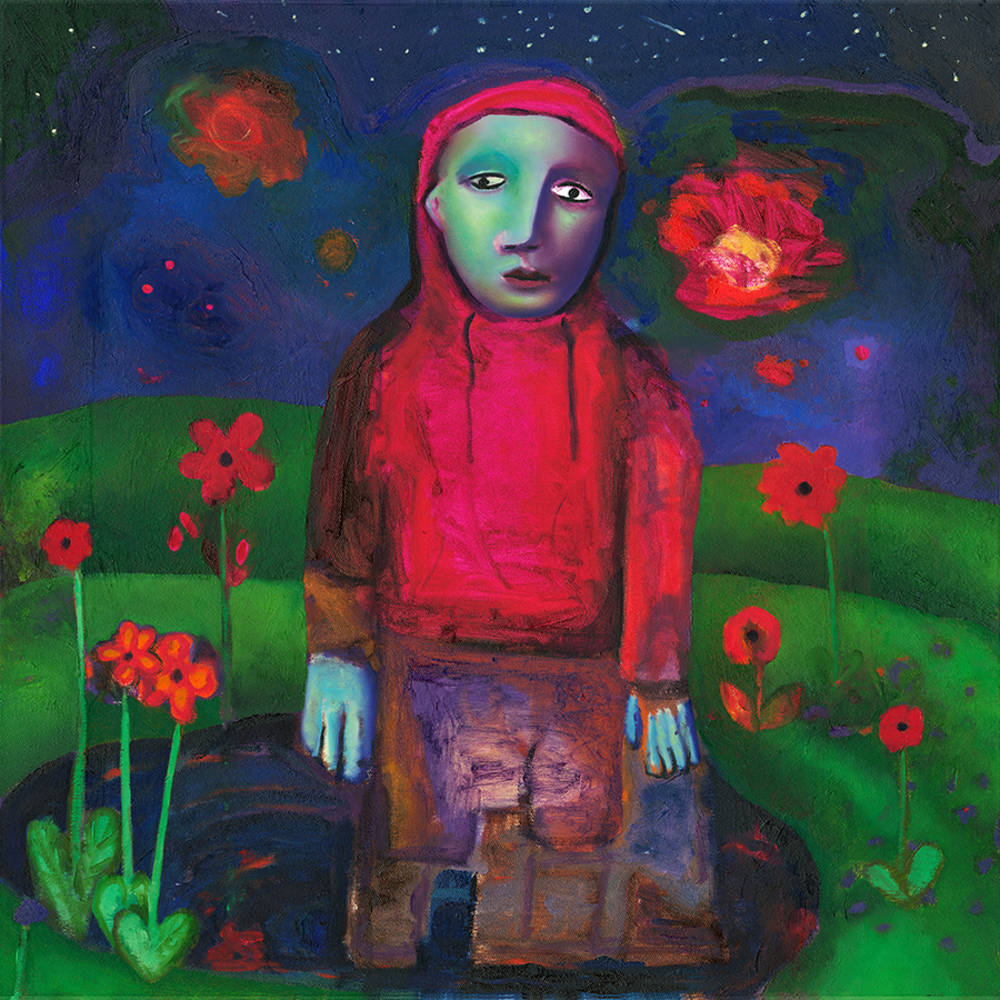 if i could make it go quiet
Artist: girl in red
Format: CD

if i could make it go quiet, the debut album from girl in red, is the musical distillation of Marie Ulven’s solitary conversations on the road: it’s an album brimming with the things we wish we could say to others, but tell ourselves instead. The album is girl in red in its purest, elevated form. She has never been braver, and the music follows suit, whether it’s collaborating with pop mastermind and Billie Eilish collaborator FINNEAS on “Serotonin,” a huge pop anthem that speaks to Ulven’s struggles with mental health, or flexing her instrumental chops with album closer “it would feel like this.” Betrayal, lust, longing, pulling herself out of a depressive spell -- nothing is off-limits on if i could make it go quiet.

“I really poured my heart into a lot of these lyrics, fully,” she says. “I just feel like I emptied myself in this album.”