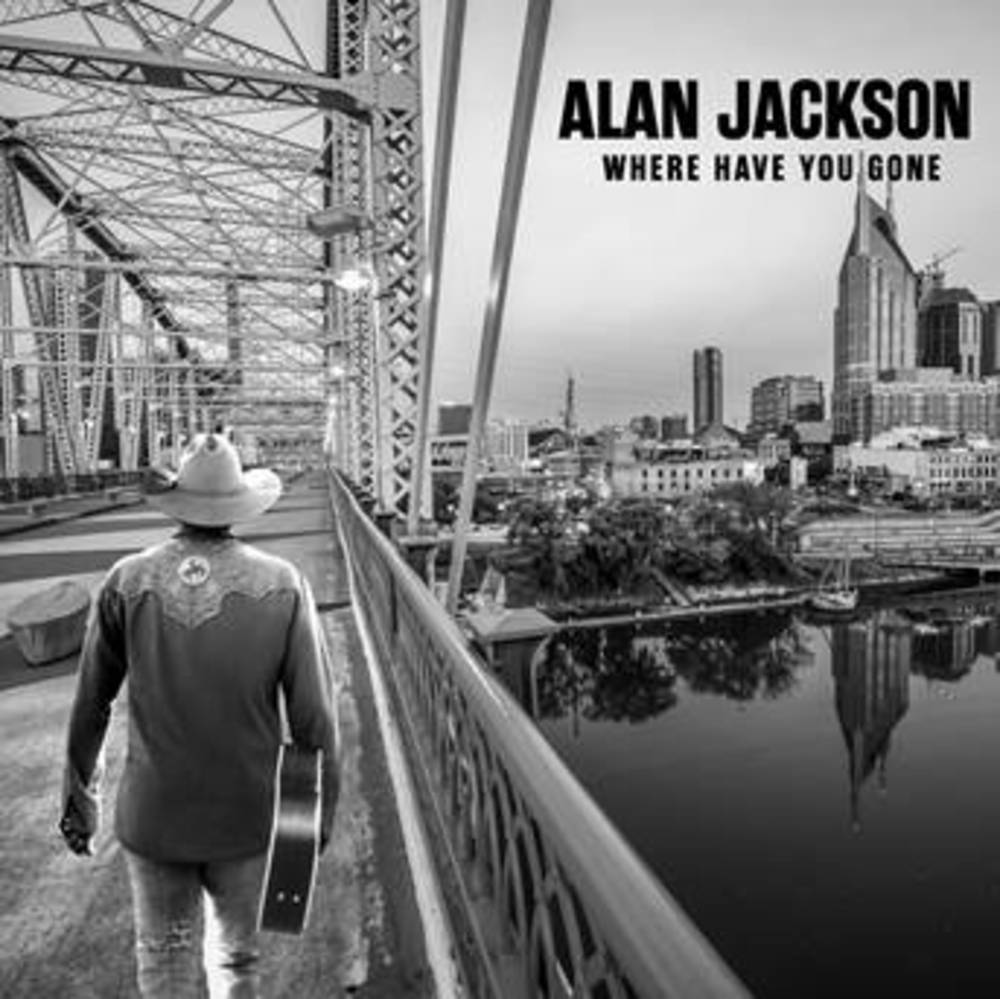 Where Have You Gone
Artist: Alan Jackson
Format: CD

Alan Jackson's brand new studio album, Where Have You Gone, is his first country release in over 5 years. He's one of the best-selling music artists of all time with over 75M records sold worldwide. Alan is a member of the Grand Ole Opry & has topped the Billboard Country charts with 35 #1 Singles & 15 #1 Albums. He's received multiple awards including 2 Grammys, 16 CMAs, 17 ACMs. CD includes blow-in card for a FREE Download of the Bonus Track "That's The Way Love Goes (A Tribute Merle Haggard)"