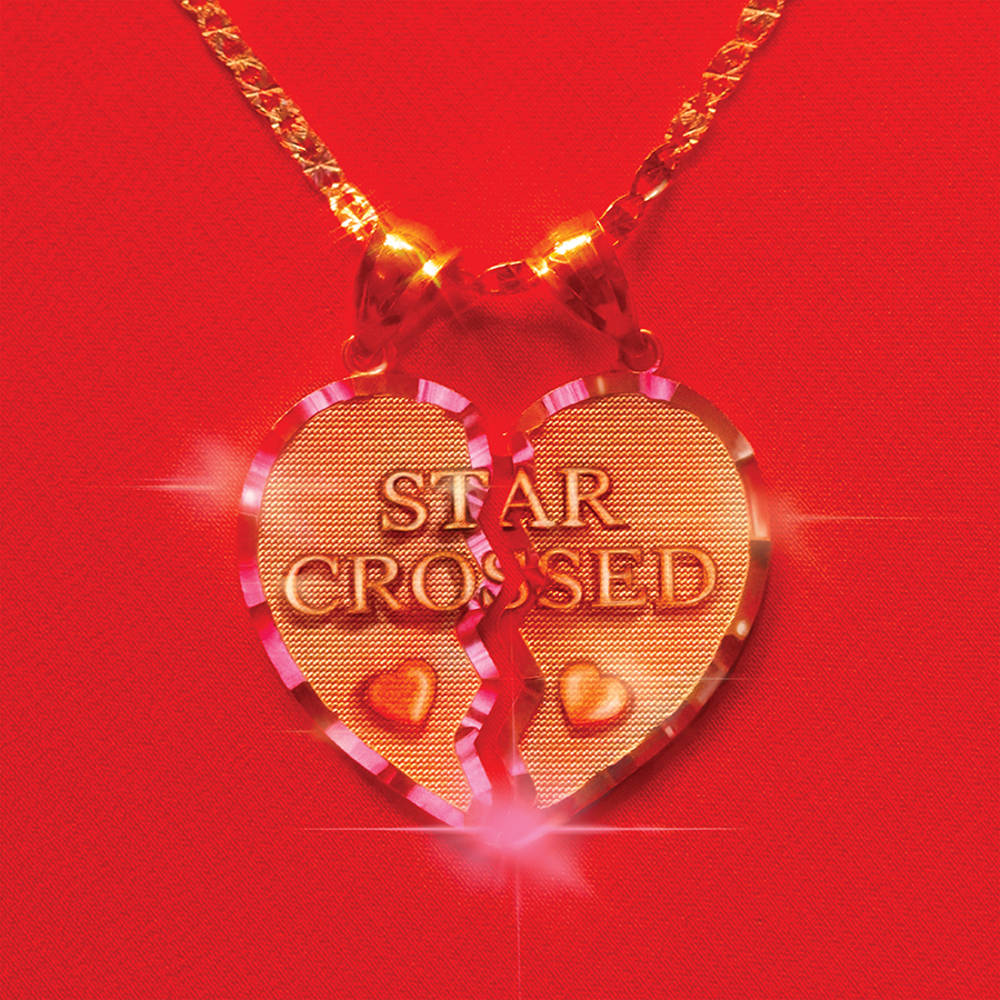 Kacey Musgravesĺ new album star-crossed is a bold, empowering, and personal series of songs that displays the 6x GRAMMY Award winner's continued growth as one of the finest singer-songwriters of our time. It's the follow-up to Golden Hour, which earned Musgraves her third No. 1 on Billboardĺs Top Country Albums chart and distinguished her as only the third artist ever to take home Album of the Year at the GRAMMY Awards, CMA Awards, and ACM Awards.