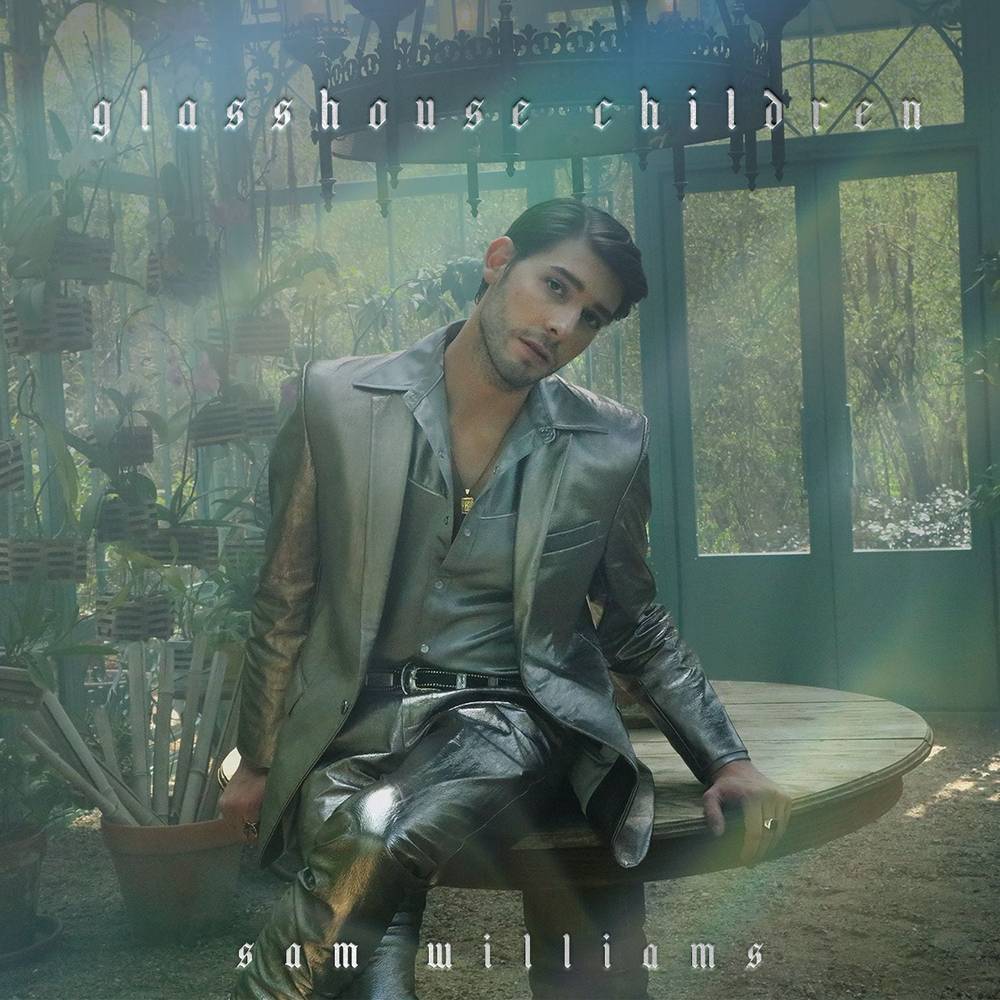 Grandson of country pioneer Hank Williams and the son of outlaw legend Hank Jr., Sam Williams is the latest in a long line of American originals, but he’s not here for the sake of tradition. He sings with his own singular voice and he writes in his own singular style, fusing gut-wrenching honesty and plainspoken poetics with raw vulnerability and deep empathy. Williams’ extraordinary debut, Glasshouse Children, is proof of that. Set for release this summer via UMG Nashville, the record is a gorgeous meditation on hurt and healing, on growth and loss, on sin and redemption, but more than that, it’s a reckoning with fate and free will and the family ties that bind us. Williams has already released a series of early songs, including “10-4,” “Can’t Fool Your Own Blood,” SHUTEYE,” and “The World: Alone,” to widespread acclaim—Rolling Stone raved that “his voice exudes equal parts power and grace,” while CMT declared that he’d “inherited the gift of wondrous country lyricism.” His late-night television debut on The Late Show with Stephen Colbert, brought his lyricism to life exemplifying his vocal prowess and grand storytelling. Sam Williams continues to prove that he is making a legacy for himself that is completely his own.