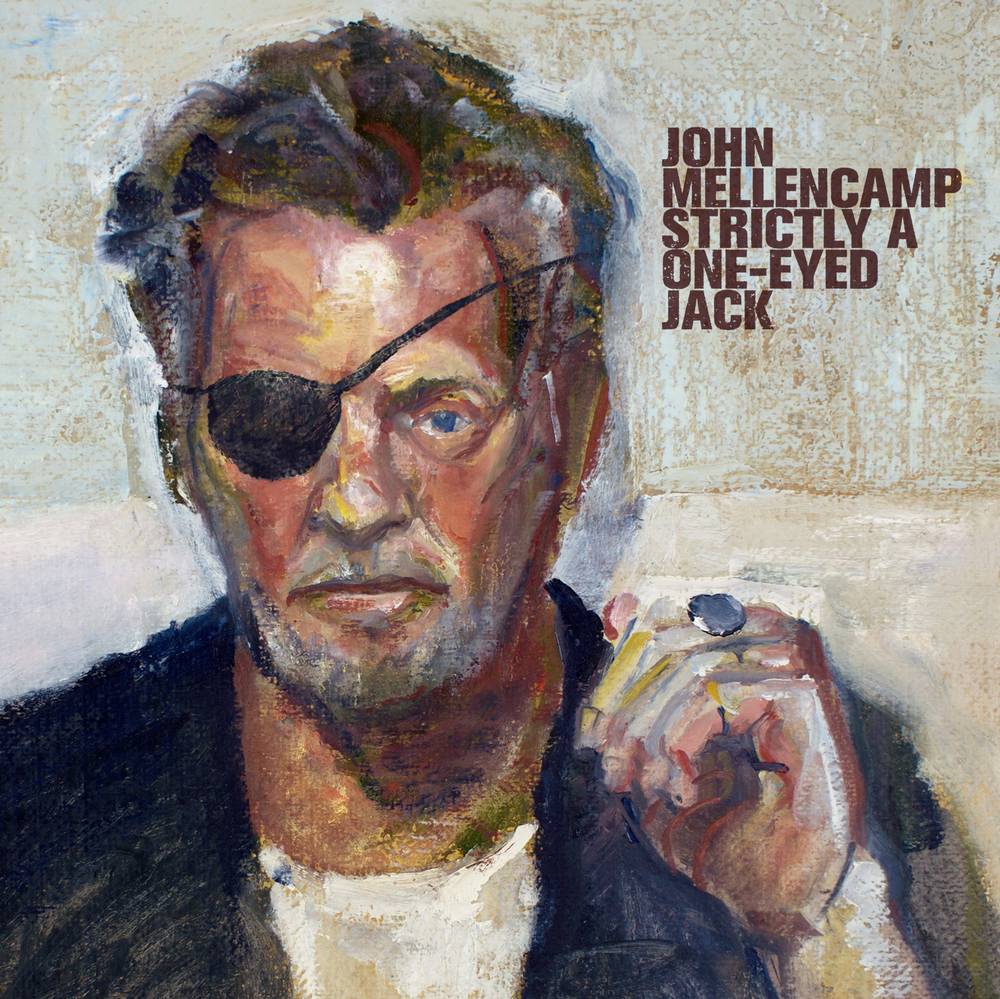 John Mellencamp’s 25th studio album, Strictly A One-Eyed Jack, is set for release 1/21/22 on Republic Records. The album was written and produced by Mellencamp, recorded at his Belmont Mall Studios in Indiana, and recorded/mixed by GRAMMY-award winner David Leonard. It features a number of longtime band members including Andy York, Dane Clark, Mike Wanchic, Troye Kinnett, and more. It also features three collaborations with Bruce Springsteen including the landmark duet “Wasted Days.”