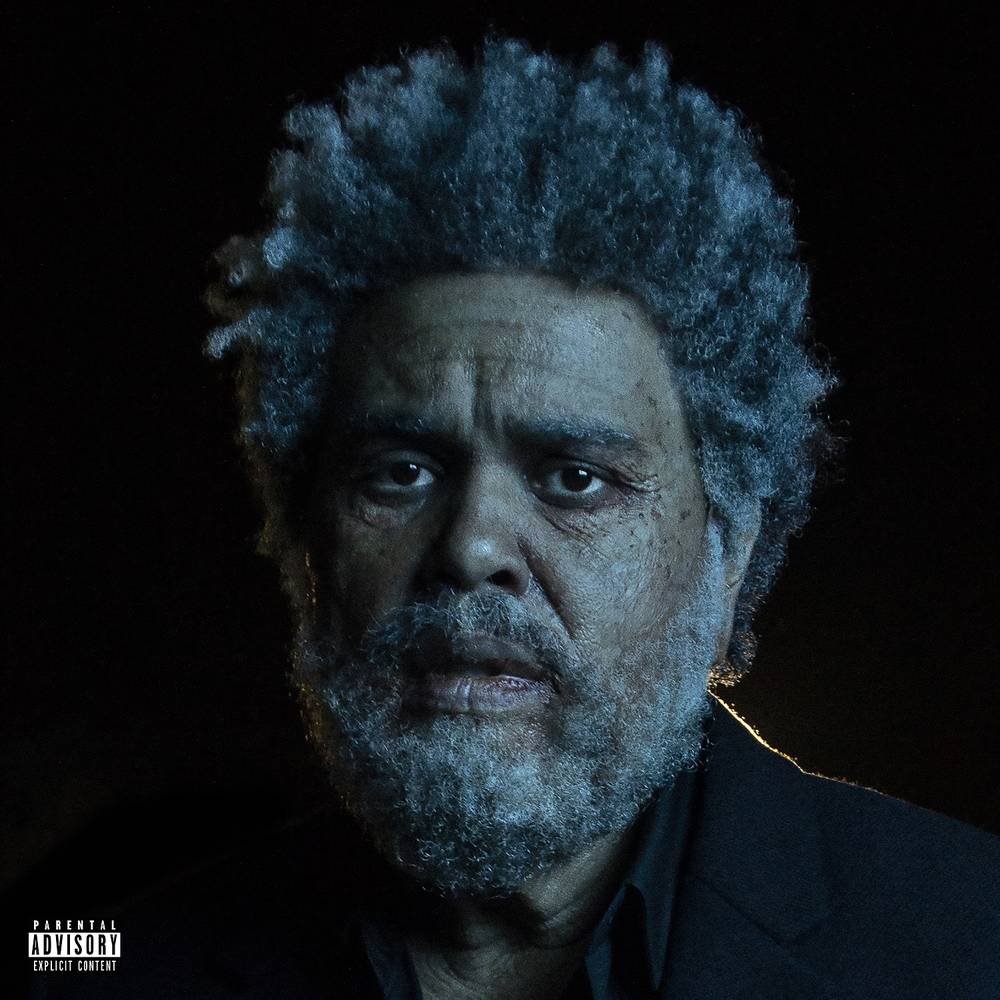 2022 release. Dawn FM is the fifth studio album by Canadian singer-songwriter The Weeknd. The album is narrated by Jim Carrey, and features guest appearances from Tyler, the Creator and Lil Wayne. The production was handled by The Weeknd himself alongside Oneohtrix Point Never-who produced the majority of the tracks-as well as Max Martin, Oscar Holter, Calvin Harris, and Swedish House Mafia, among others. The album serves as a follow-up to The Weeknd's fourth studio album, After Hours (2020).