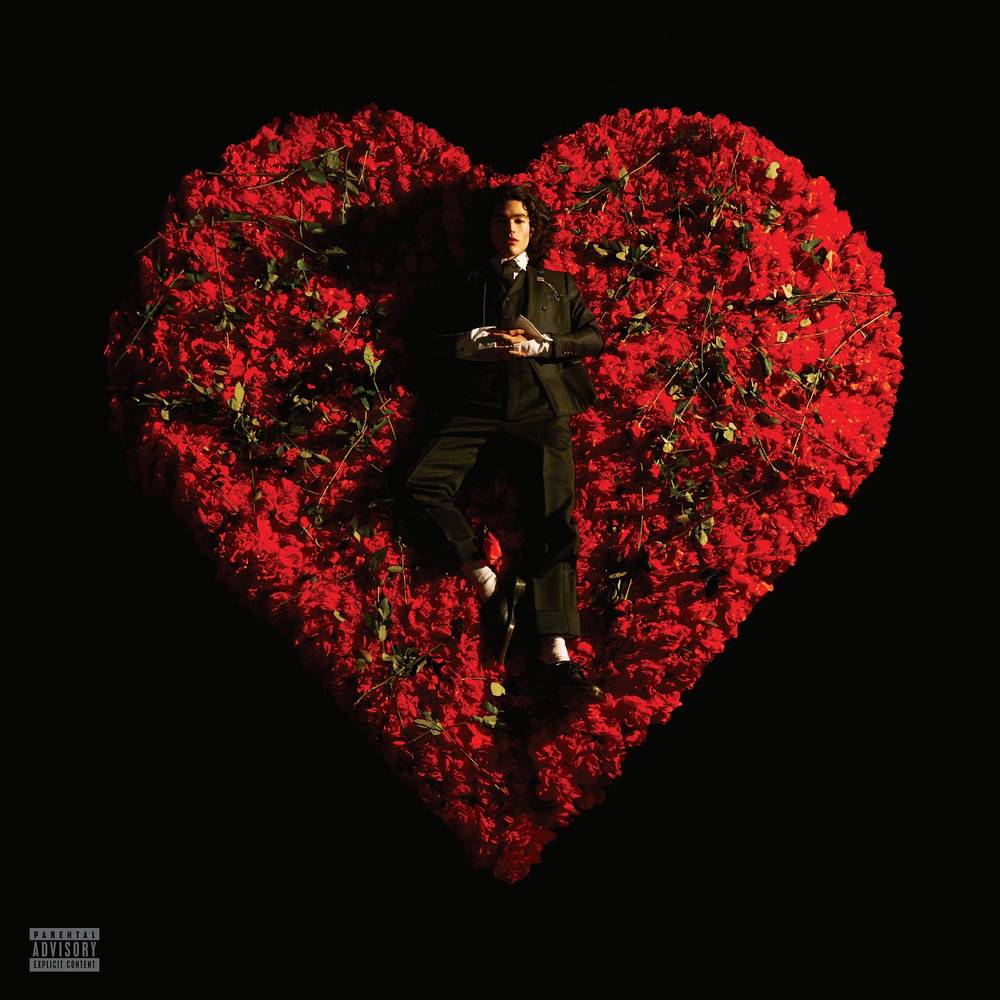 Conan Gray has emerged as one of the pre-eminent pop superstars of his generation. After the commercial success of the global multi-platinum hits, “Heather” and “Maniac,” his music maintains its unflinching authenticity and originality. Gray’s debut album, Kid Krow, reached #5 on the Billboard 200, #1 on the Billboard Pop Albums chart, and was the biggest new artist debut of the year. Gray’s much anticipated sophomore album, SUPERACHE, is set for release on June 24, 2022. Indie Exclusive Signed CD. Limited Edition.