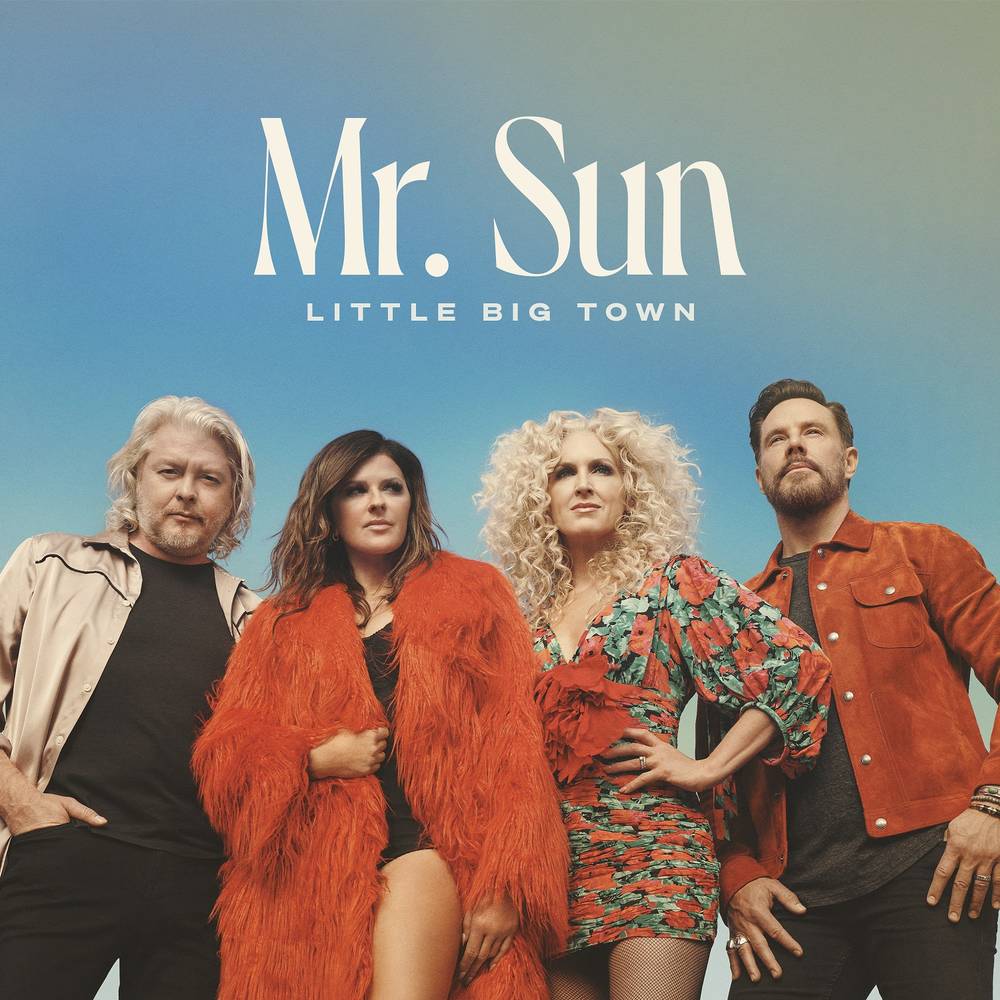 Little Big Town is set to release their brand-new studio album, Mr. Sun, on September 16, 2022. This is their 10th studio album and first new music in over 2 years. It features their latest single, “Hell Yeah.” Little Big Town first entered the music scene more than 20 years ago. The band’s breakthrough albums, Tornado and Pain Killer, produced multiple #1 singles, including “Pontoon,” “Tornado,” and “Day Drinking,” as well as 2015’s history-making, best-selling country single of the year, “Girl Crush.” Their 2017 release, The Breaker, debuted at #1 on the Billboard Country Albums chart and #4 on the Billboard 200 to critical acclaim. “Wine, Beer, Whiskey,” was the latest from their self-produced 9th studio album, Nightfall, which also reached the top of the Billboard Country Albums chart and has garnered over 316 million global streams.