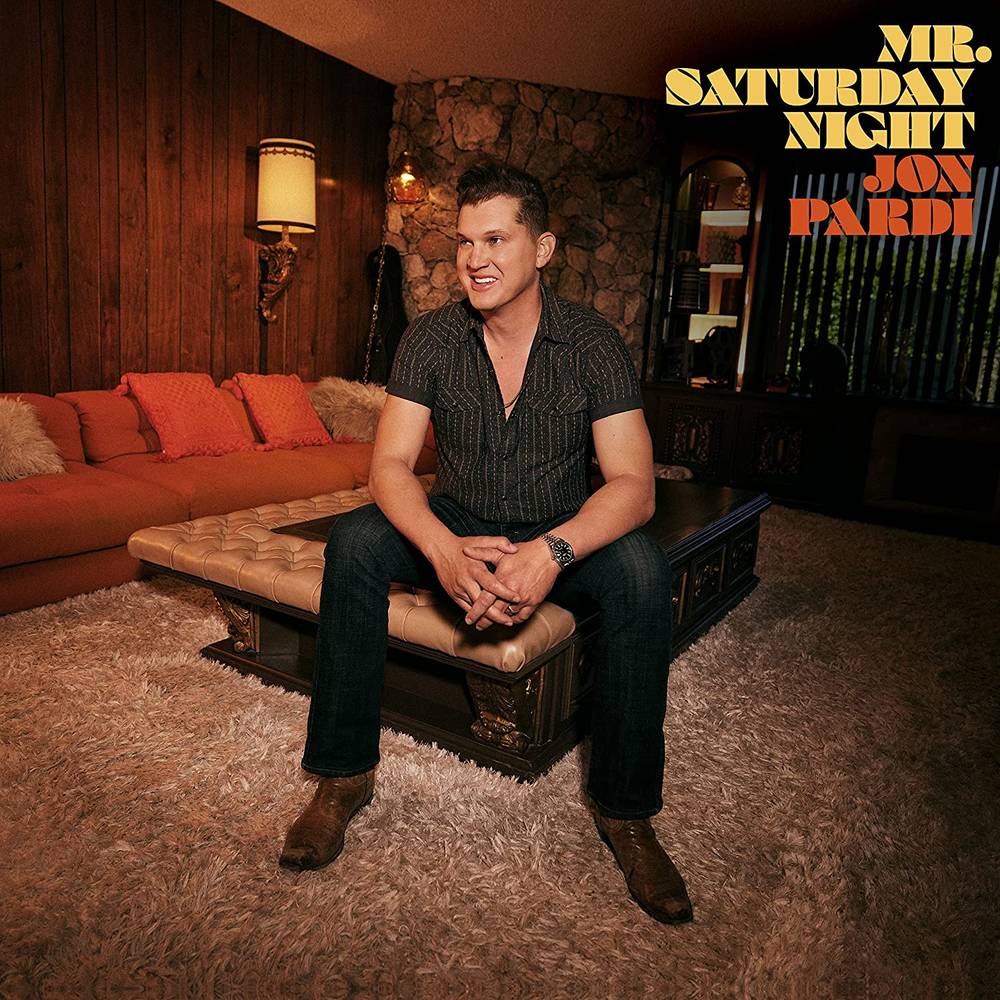 Capitol Records Nashville presents multiplatinum hitmaker Jon Pardi's fourth studio album, Mr. Saturday Night. The 14-tracks include the singles, "Last Lonely Night," and "Fill `Er Up." Jon says about the album, "A lot of time was spent living with the songs on this record. There is more life experience on Mr. Saturday Night than any album I've released before." It was produced by Jon with Bart Butler and Ryan Gore, the same team behind his award-winning 2019 album, Heartache Medication.