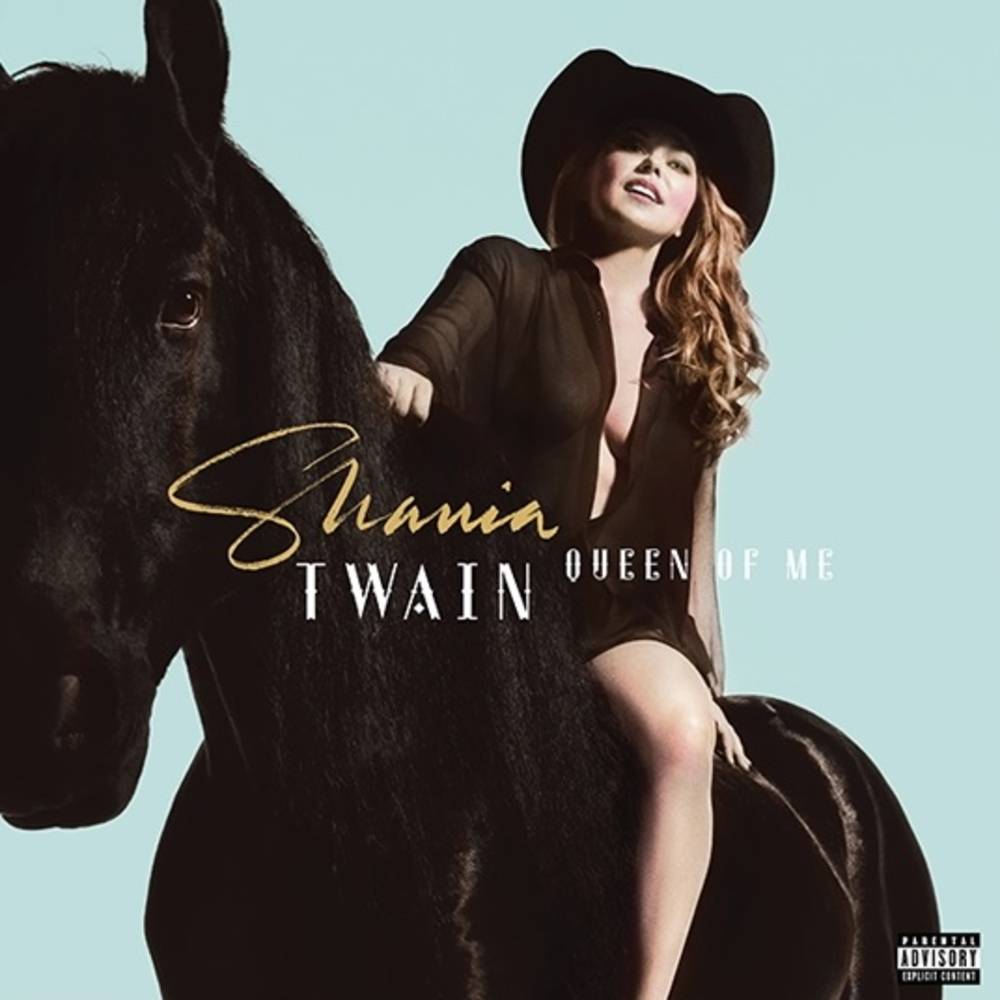 Five-time GRAMMY® award winning and multi-platinum selling icon, Shania Twain, announces her new album, Queen Of Me, out February 3, 2023 on
Republic Nashville, a division of Republic Records. Her sixth original full-length album, Queen Of Me, is the superstar's most triumphant-feeling body of
work; an album about standing in your own power and worshipping yourself. Its lead single “Waking Up Dreaming” was co-written and produced with
BTS hitmaker David Stewart. Indie Exclusive Signed CD.