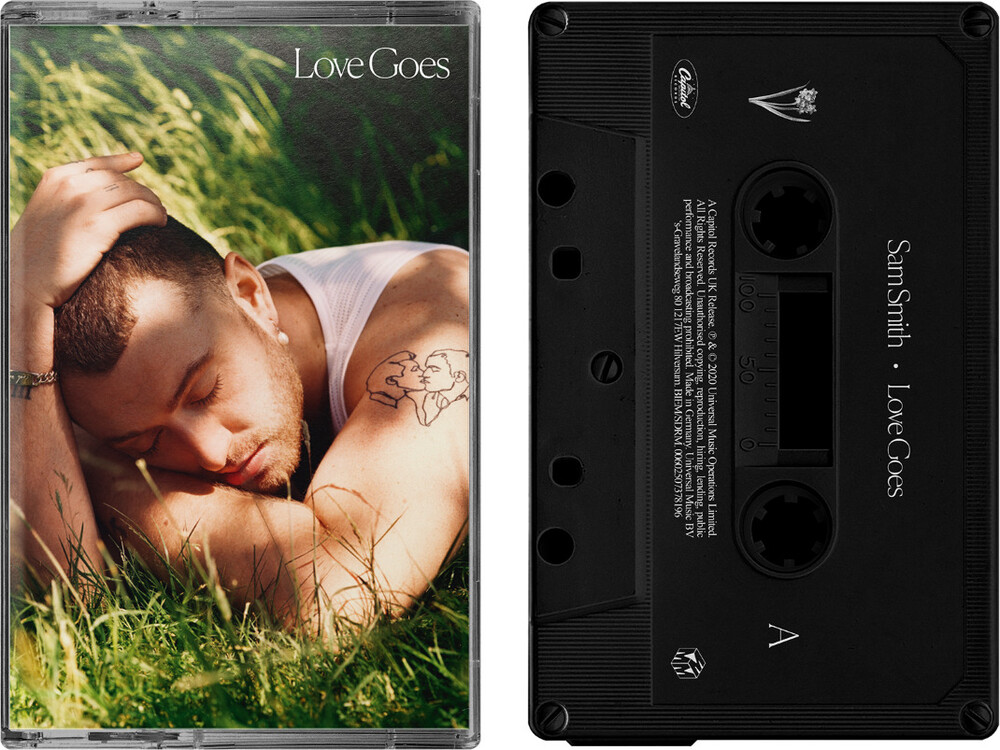 Sam Smith continues their all-conquering journey to super stardom as they move towards the release of their third album ‘LOVE GOES’ in October 2020. This follows an incredible run of global smashes including ‘Dancing with a Stranger’, with Normani which has amassed over 13 million copies and over 2.5 billion streams, became the #1 airplay in the US & UK and has achieved platinum status in 15 countries. ‘How Do You Sleep?’ and the accompanying game-changing video has already reached sales of over 8 million and remained in the Spotify Global Top 20 after 4 months. 2018 also saw Smith release their global hit with Calvin Harris ‘Promises’ which the pair performed at the BRIT Awards; Sam reached 13 million YouTube subscribers – one of only 8 UK artists to achieve this accolade – and they ended 2019 peaking at 8 on the Global Spotify monthly listeners chart. They have over 10 billion total streams on Spotify alone, with 2 singles (Too Good At Goodbyes and Stay With Me) being one of only 100 tracks to ever achieve over 1bn total streams on Spotify. During their career Sam has sold over 28 million albums worldwide and notched up seven UK No. 1 records to date including ‘Writing’s On The Wall’ – the first Bond theme to reach the position, gaining them a Guinness World Record. In addition, Sam has also received four Grammy Awards, three BRITs and an Academy Award and a Golden Globe for Best Original Song (Writing’s On The Wall).