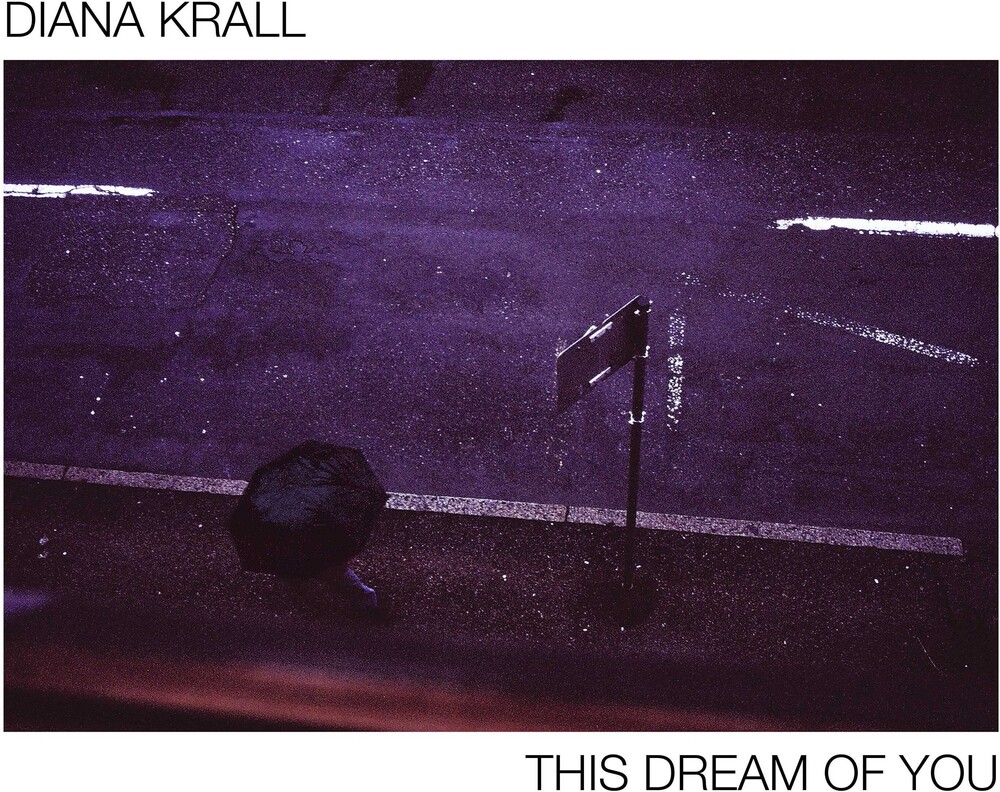 This Dream Of You
Artist: Diana Krall
Format: CD

Diana Krall's new self-produced album, This Dream Of You, was mixed by Al Schmitt, who worked closely with her to achieve the notable intimacy and immediacy. Performances from 2016-2017 sessions, on which she collaborated with late friend/longtime creative partner Tommy LiPuma. A record for right now but also feels like a movie you might share with someone you know will stay with it until the final reel. As she says, "If But Beautiful is the overture, then `Singing In The Rain' is the end title.