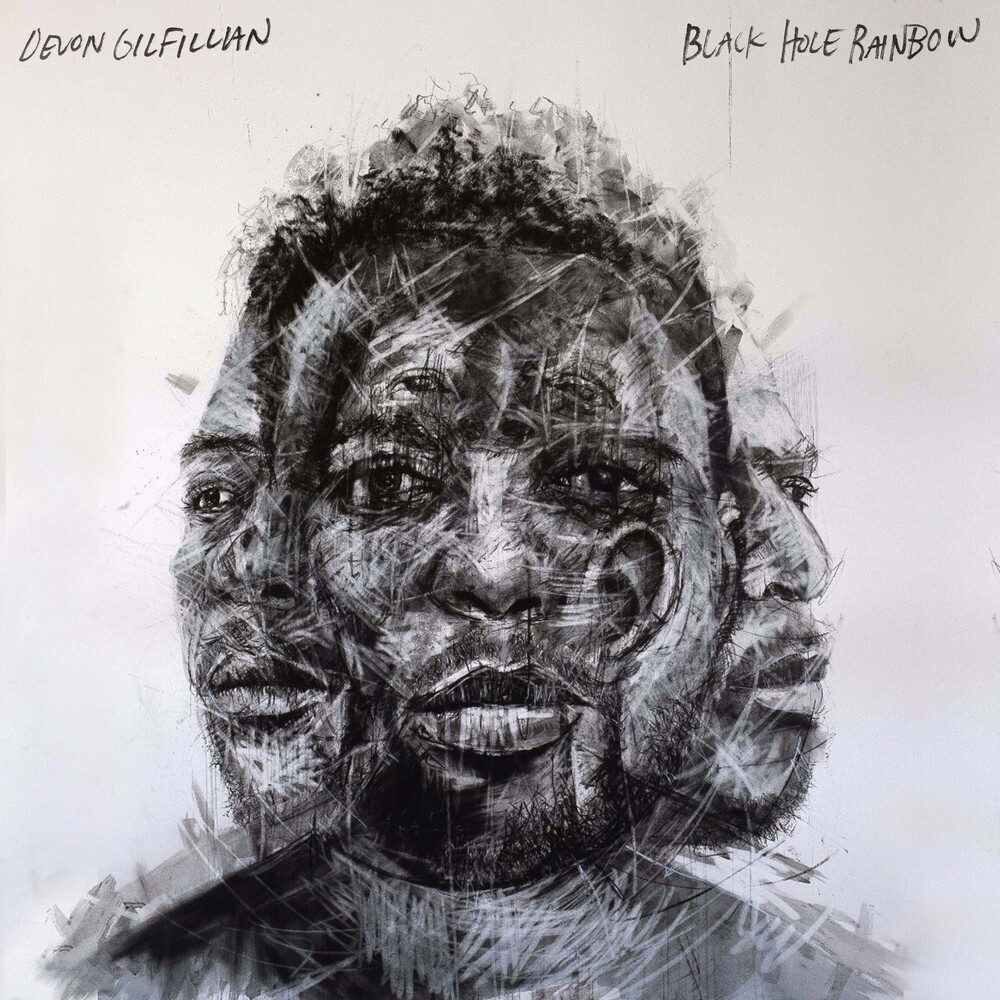 "Black Hole Rainbow” was produced by Grammy Award-winning producer Shawn Everett (Alabama Shakes, The War On Drugs) in his iconic Downtown LA studio, with additional album production from Ariel Rechtshaid (Vampire Weekend, HAIM). Shortly after wrapping the recording, Devon and a team from Capitol embarked on a trip to South Africa to grasp the creative vision for the new record. One which you can see very clearly through the imagery associated with the roll out. “Get Out and Get It” was the first single and music video to be release, landing in the top 15 at AAA radio. “Even Though It Hurts” followed not long after with a visualizer and saw a lot of love from fans and critics alike. The upcoming record named “Black Hold Rainbow” will undoubtedly be one of the best debuts in 2020.