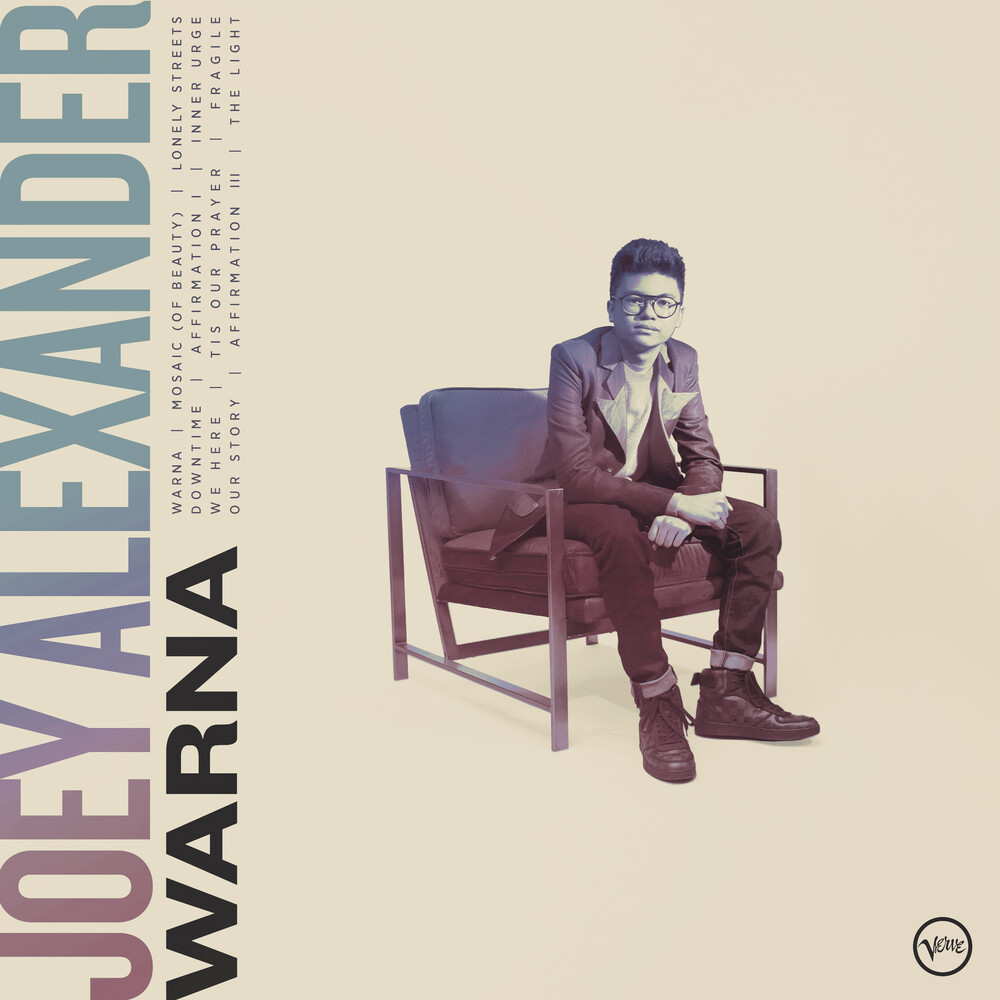 At 16, Joey Alexander has already recorded two GRAMMY-nominated studio albums, as well as a critically acclaimed surprise release from late 2017 to honor Thelonious Monk's centennial. With his third studio effort Eclipse, Joey took another giant step forward, demonstrating his aptitude as a composer, bandleader, and musician, hinting at the many artistic paths open to him in the decades ahead. Joey has made appearances on 60 Minutes, The Today Show, and NPR's Tiny Desk series.