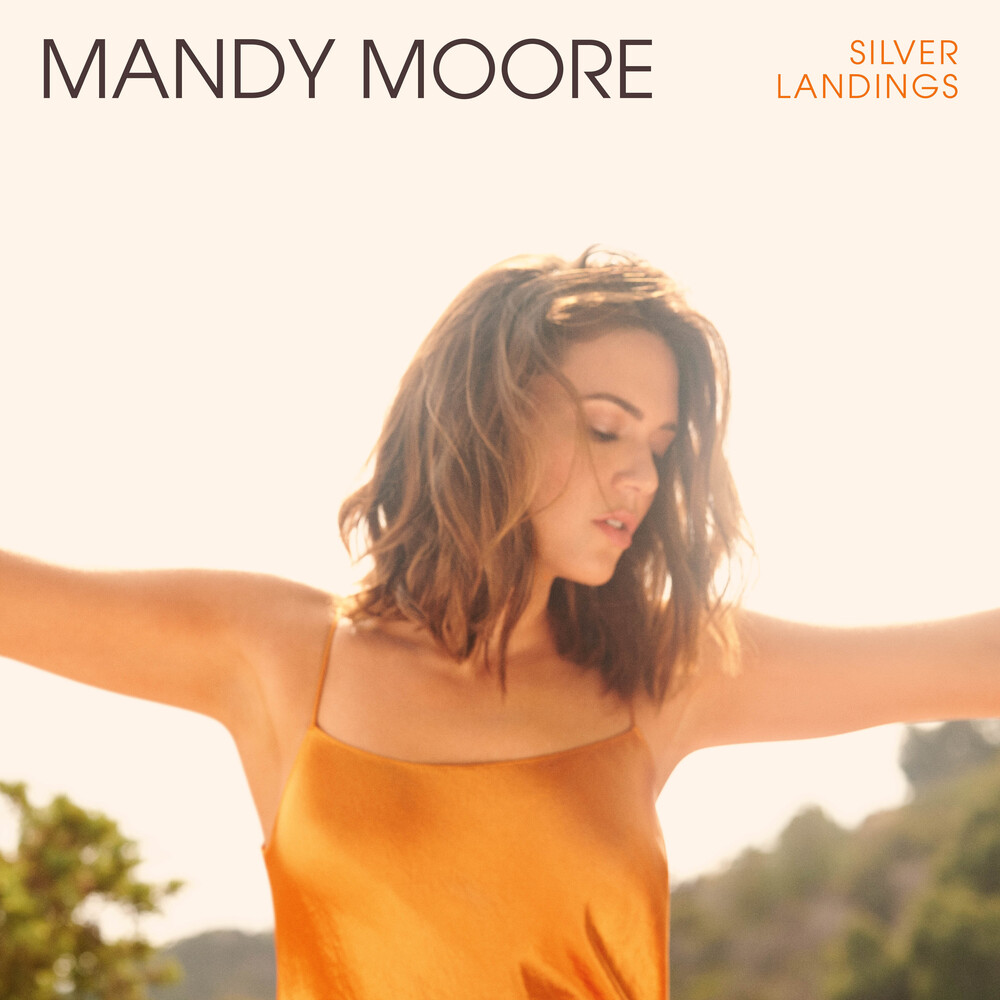 Emmy-, Grammy- and Golden Globe-nominated actress, singer, and songwriter, Mandy Moore returns to music with her first album in a decade, Silver Landings. In a purposeful departure from the more tightly structured pop of her previous material, she's worked closely with long-time collaborator and producer Mike Viola and with her husband, Taylor Goldsmith (singer/guitarist/songwriter for L.A.-based folk-rock band Dawes), creating the album's lyrics on her own and recording each song live with a full band setup. The album deftly moves from 70s inspired soft-rock (When I Wasn’t Watching, I’d Rather Lose) to contemporary pop (Save A Little For Yourself, Tryin’ My Best, Los Angeles). “I wanted to make a California-inspired record, something that feels airy and natural”, says Moore.

Moore looks forward to embarking on the next chapter of her music career with a newfound sense of agency. “I very much feel like I'm at the helm of the ship now, where I'm stepping back into music completely on my own terms,” she says. “Everything that's happened up until this point has gotten me to where I am today, and I'm so excited to just keep moving forward.”