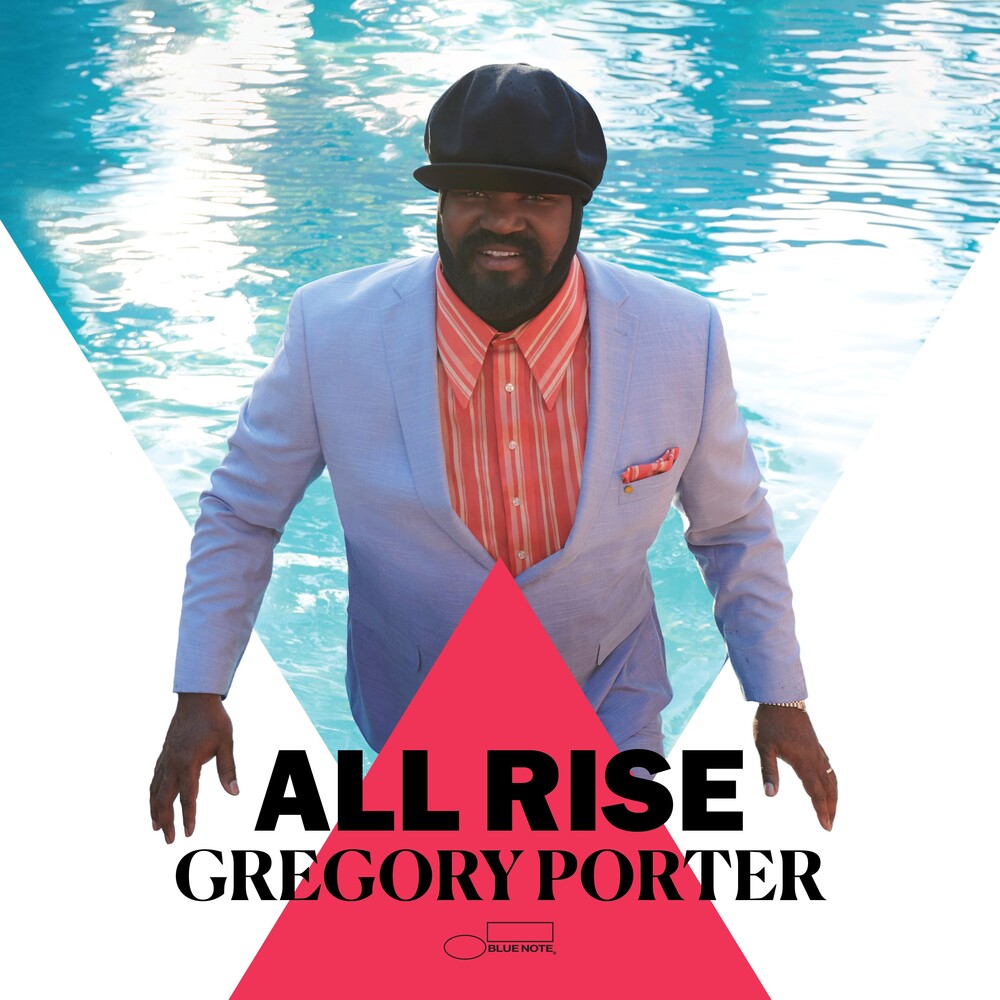 Gregory Porter, the world’s best-selling contemporary Jazz/Soul artist with over 3 million worldwide album sales returns with ALL RISE, his  sixth studio album. The album marks a return to Porter’s beloved original songwriting – heart-on-sleeve lyrics imbued with everyday philosophy and real-life detail, set to a stirring mix of jazz, soul, blues and gospel. Produce by Troy Miller (Laura Mvula, Jamie Cullum, Emili Sande), the set also represents the evolution of Porter’s art to something even more emphatic, emotive, intimate, and universal too. After 2017’s Nat King Cole & Me, Porter knew two things: one, he’d bring in an orchestra for his next LP, and two, the music is medicine. In the spirit of that latter revelation, ALL RISE brims with songs about irrepressible love, plus a little protest, because the road to healing is bumpy.

Since his world-beating 2013 Blue Note debut, ‘Liquid Spirit’, which won the Grammy for Best Jazz Vocal Album, Gregory hasn't let down his legion of fans, whether collaborating with Disclosure on ‘Holding On’, releasing his dance hit ‘Liquid Spirit – Claptone Remix’ which became one of the most popular tracks in Ibiza, scoring another Grammy for ‘Take Me to the Alley’ (2016), or telling his life story through Cole's songbook. Porter is still surprised by his runaway success, but he has a theory: "I was soothed by my voice as a child and I think that's the same thing others get from it. I'm trying to heal myself with these songs."

Not only has Gregory made chart history by bringing jazz back to the masses, graced the iconic Pyramid Stage and the world’s most prestigious gig venues, performed for the Queen, appeared on the biggest TV shows as well as presented his own series (‘Gregory Porter’s Popular Voices’ on BBC Four), 2019 saw the singer launch and host his own podcast, ‘The Hang’, featuring such distinguished guests as Annie Lennox and Jeff Goldblum.