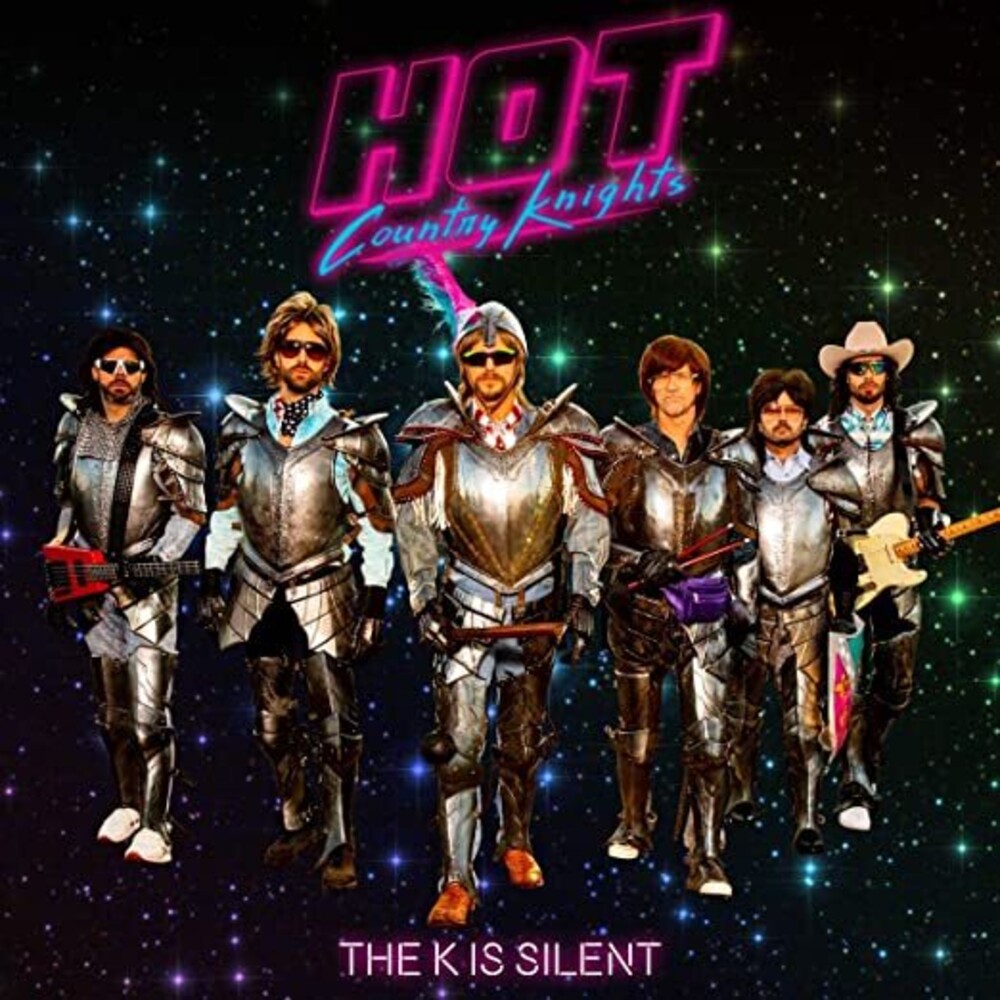 With a sound that recalls Country music's acid washed golden era, the '90s influenced band Hot Country Knights has finally revealed more details about their debut album THE K IS SILENT, from Capitol Nashville, available May 1st. Produced by Dierks Bentley, the multi-Platinum entertainer also serves as a co-writer on over half of the 10 brawny tracks, serving up one of the most musically satisfying debut albums since 1999. Standout track "You Make It Hard" best represents their High-T philosophy.