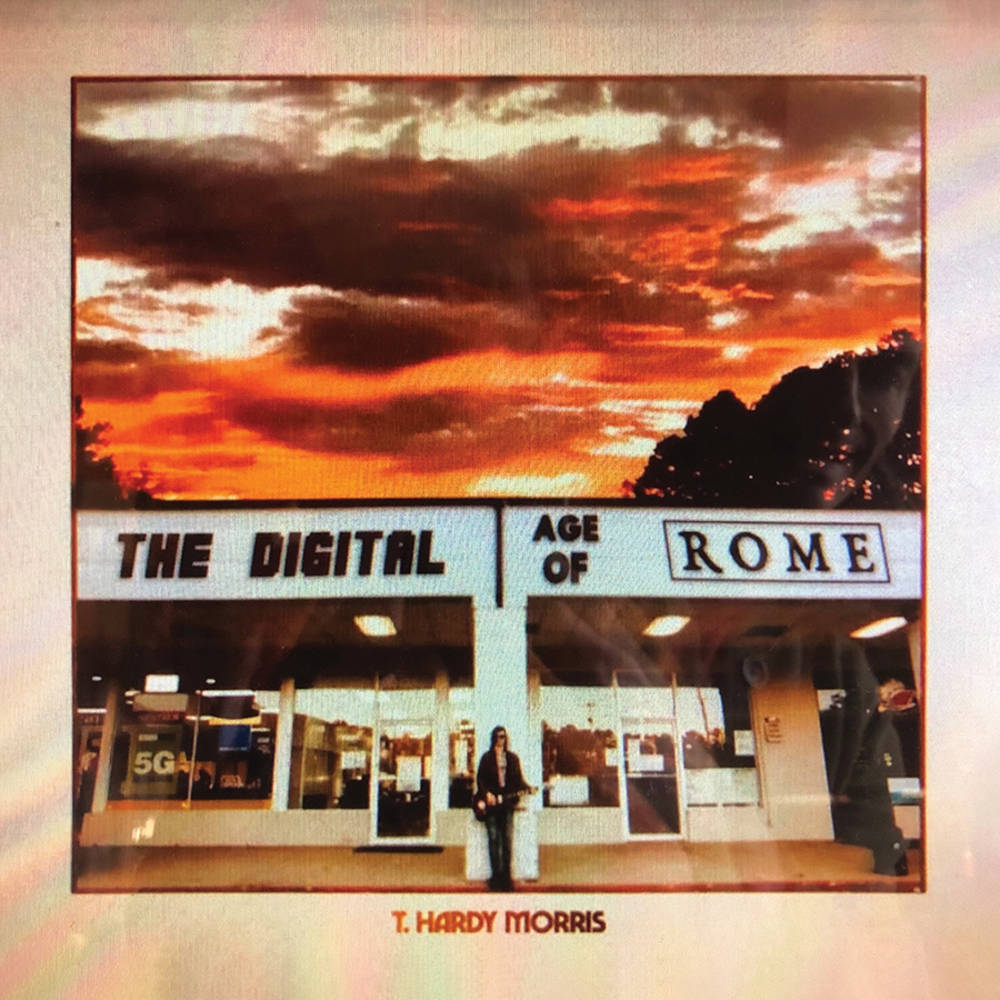 Heading into the spring of 2020, T. Hardy Morris had 12 demos that he thought would make-up his next album, then, everything changed.  The world took a break and so his plans to record did as well. As we all watched and waited out the storms; viral and societal, we seemed to wake up scrolling through a whole new century, a time Morris began to refer to as The Digital Age of Rome.


He scrapped the demos and began a collection of songs in quarantine where the unprecedented times and topics were unavoidable. He wanted to document the era sonically and lyrically in some way.
“I wanted it to sound like how the world felt to me in the second half of 2020. Uncomfortable and chaotic, dystopian but still beautiful.”
The Digital Age of Rome was recorded in a deserted downtown Athens, Ga. With long-time collaborator / producer Adam Landry.