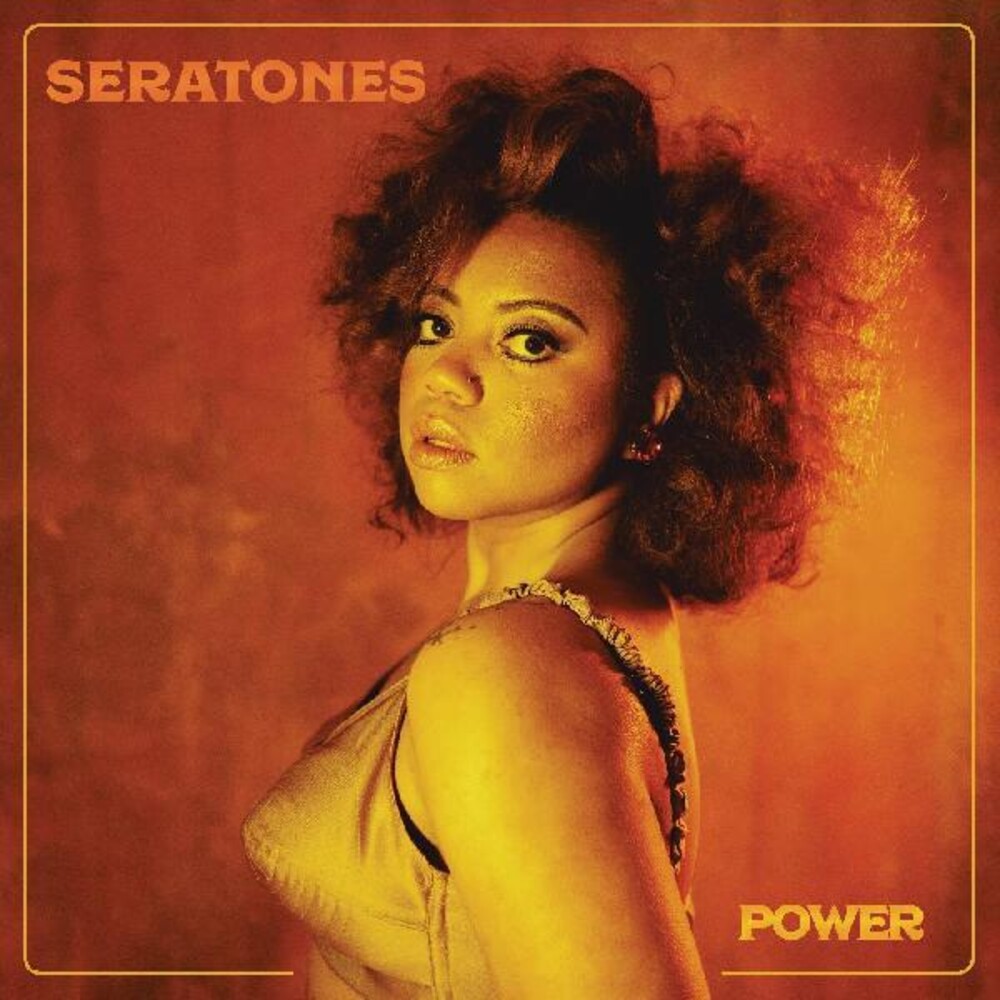 Seratones aptly named sophomore release POWER is described by poet and author Hannif Abdurraquib as a glorious, swelling album[a] sonic monument, and precise lyrical tapestry. AJ Haynes bends her gloriously malleable voice seamlessly around the temples of rock, and soul, and funk. All of them, unfurling in waves of keys, staccato percussion and wailing curves of guitar. Based in Shreveport, Louisiana, Haynes and founding members, drummer Jesse Gabriel and bassist Adam Davis, form the kind of laser-focused rhythm section that you only get from bandmates who've been playing together since they were teenagers. New members Tyran Coker (keys) and Travis Stewart (guitar) bring a fresh dynamic to the band with interstellar soundscapes and entrancing melodies, all while maintaining the emotional edge and intensity from their acclaimed proto-punk debut record Get Gone.vPOWER exemplifies a true strength in vulnerability, a kaleidoscopic view into Haynes passions, hopes, and worries: from her love of poetry to her advocacy for Reproductive Justice and racial equity. Hard-learned lessons from lovers and intimate friends. The struggles to adapt and overcome. POWER is as much a statement as it is a question, a semiotic exploration of sound and Soul.