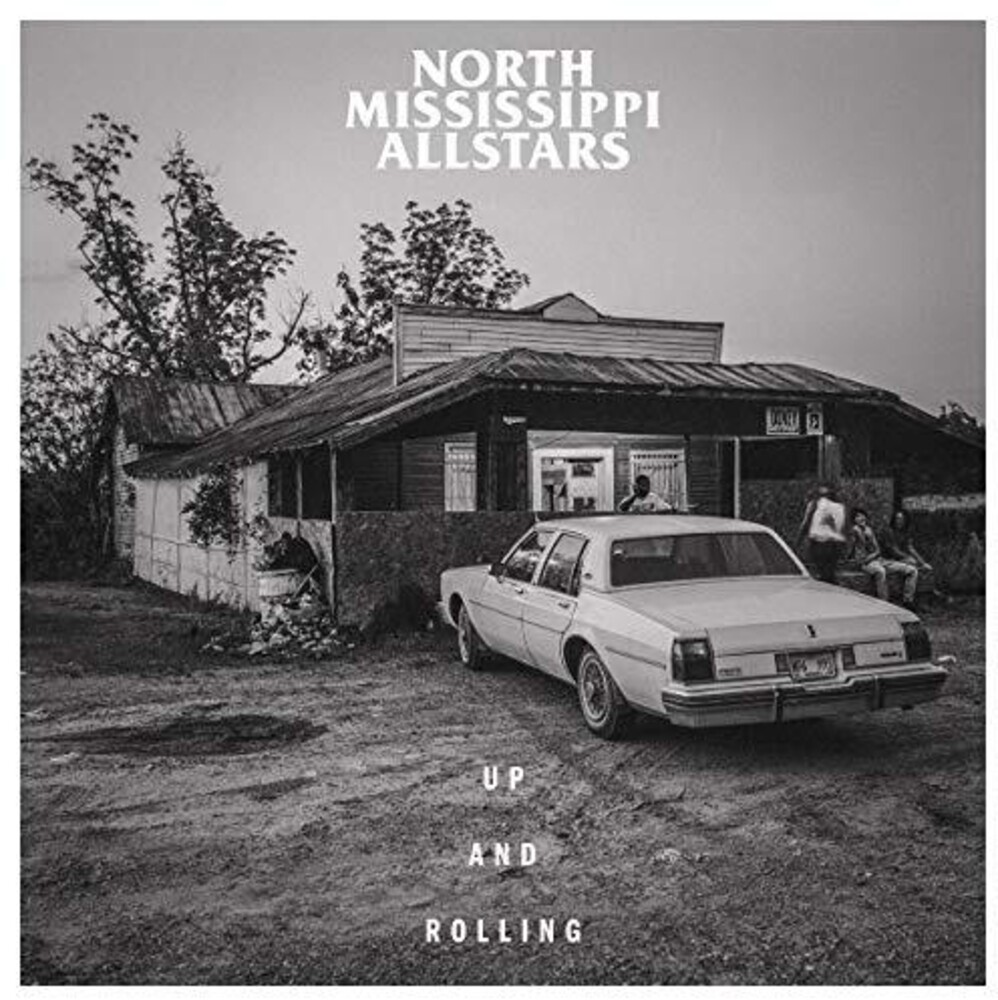 'A forgotten roll of film was found. Shot before the turn of the century, the photographs resonate with music. The images inspired an accompanying soundtrack. The music is full of stories. The songs and stories originate in two neighboring rural counties. The cast of characters includes four families of Mississippi musicians, three generations deep, and a photographer from Texas.' - Luther Dickinson In 2017, Wyatt McSpadden found an old roll of film and tracked down members of North Mississippi Allstars to share his forgotten photographs. The images were so profound and so beautiful that they would come to inspire the latest recording, Up And Rolling. The images inspired the band to ask, 'What did the music sound like that night in 96? What does Mississippi music sound like now? What would ideally be on the push button AM/FM radio as we drove thru the hills?' The North Mississippi Allstars would return to the famous Zebra Ranch to record Up And Rolling, inspired by Wyatt's images. They gathered together, trimmed back the wisteria, and swept out the converted barn recording studio. The fired up the tube amps and old computers and began conjuring up modern Mississippi music, ancient and futuristic all at once. Telling it how it was and how they think it should be. Up And Rolling is modern Mississippi. Transcending time and space, the music reaches out into the dark of night like the wisteria vine, looking for free hearted souls to latch onto and wedge into the foundation of hate, slowly tearing down walls a generation at a time.