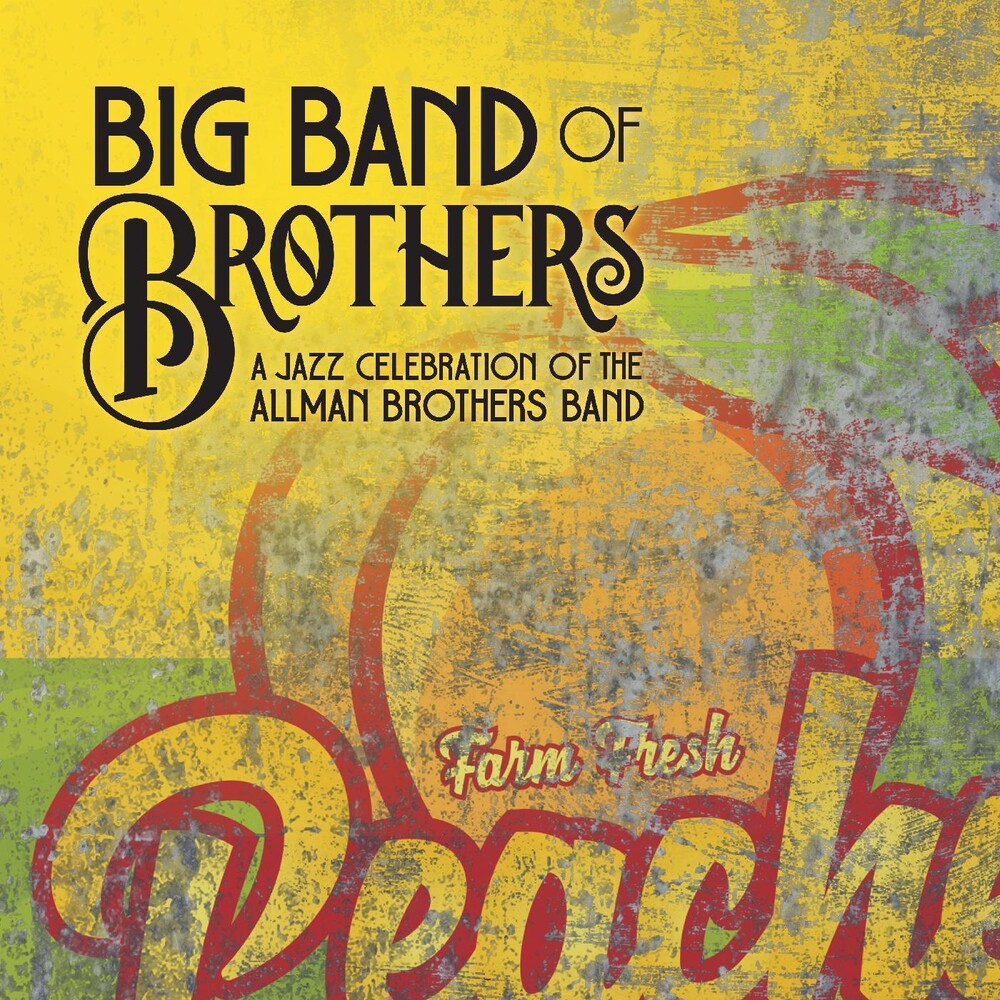 In honor of the 50th Anniversary of the Allman Brothers debut album, New West Records is proud to present, Big Band of Brothers: A Jazz Celebration of the Allman Brothers Band. This record is a true collection of big band jazz interpretations of Allman Brothers classics. The record features guest vocals by Marc Broussard and Ruthie Foster. Big Band of Brothers also features Jack Pearson on guitar, who has performed as a guest of the Allman Brothers Band on numerous occasions, and actually joined as a member of the band in 1997. Together with Dickey Betts, he completed the band’s archetypal guitar duo for nearly 3 years. Wycliffe Gordon (of Jazz at Lincoln Center fame) is also featured as a soloist. Gordon is consistently ranked among leading trombone players in the Downbeat critics poll.