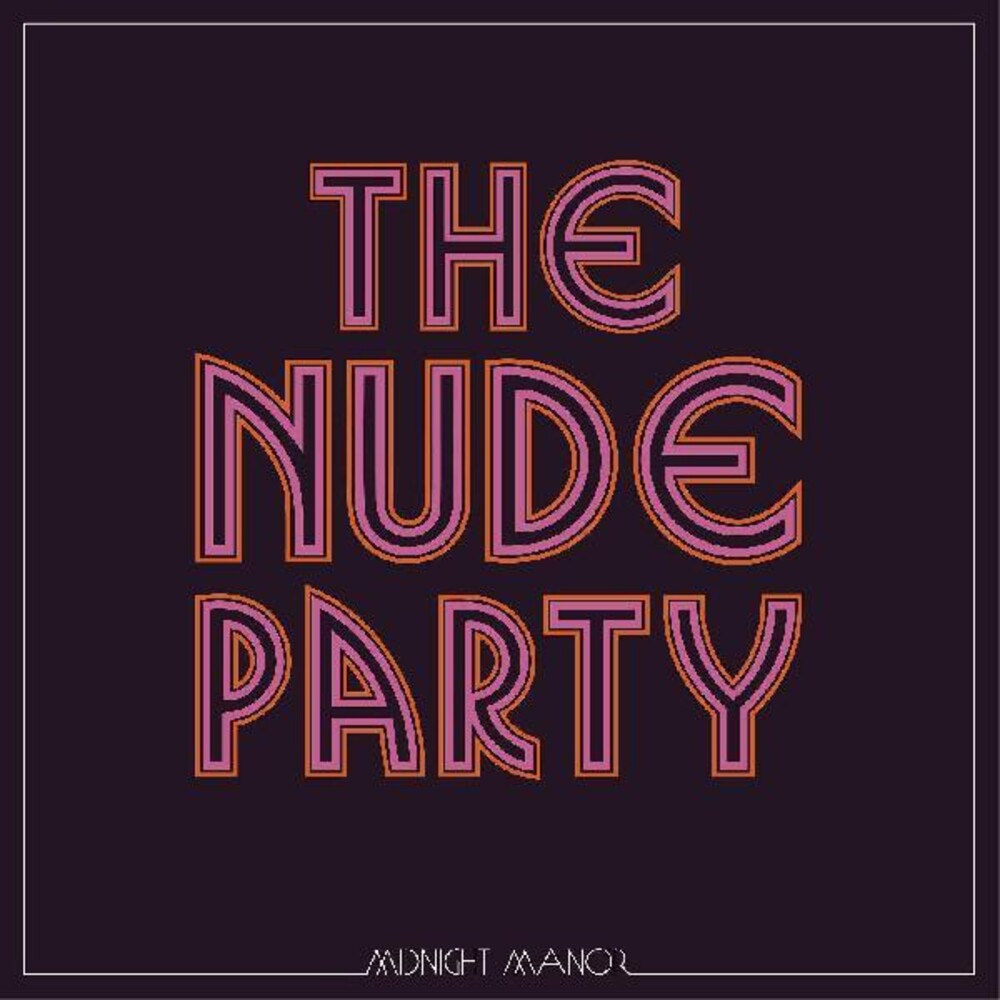 Midnight Manor, the much anticipated sophomore album of the six-piece rock outfit The Nude Party is set for release on October 2nd via New West Records. Following two years of non-stop touring in support of their eponymous debut release, the band returned to their farmhouse in New York's Catskill Mountains to record the follow up to their acclaimed 2018 self-titles debut.

Like The Band's sacred home-recording habitat The Big Pink, The Nude Party's communal dwelling provided the landscape and proximity to focus on deepening their bonds through music. It was at the Manor that the band of childhood friends could shift their energies from the archetypical emotional journeys of mid-twenty-somethings towards rebuilding their road-worn relationships with one another, leading them to write Midnight Manor - an album that lead singer Patton Magee describes as "a stone skipping over troubled waters."

With Midnight Manor, The Nude Party shine a light on their past while at the same time moving towards a brighter future.