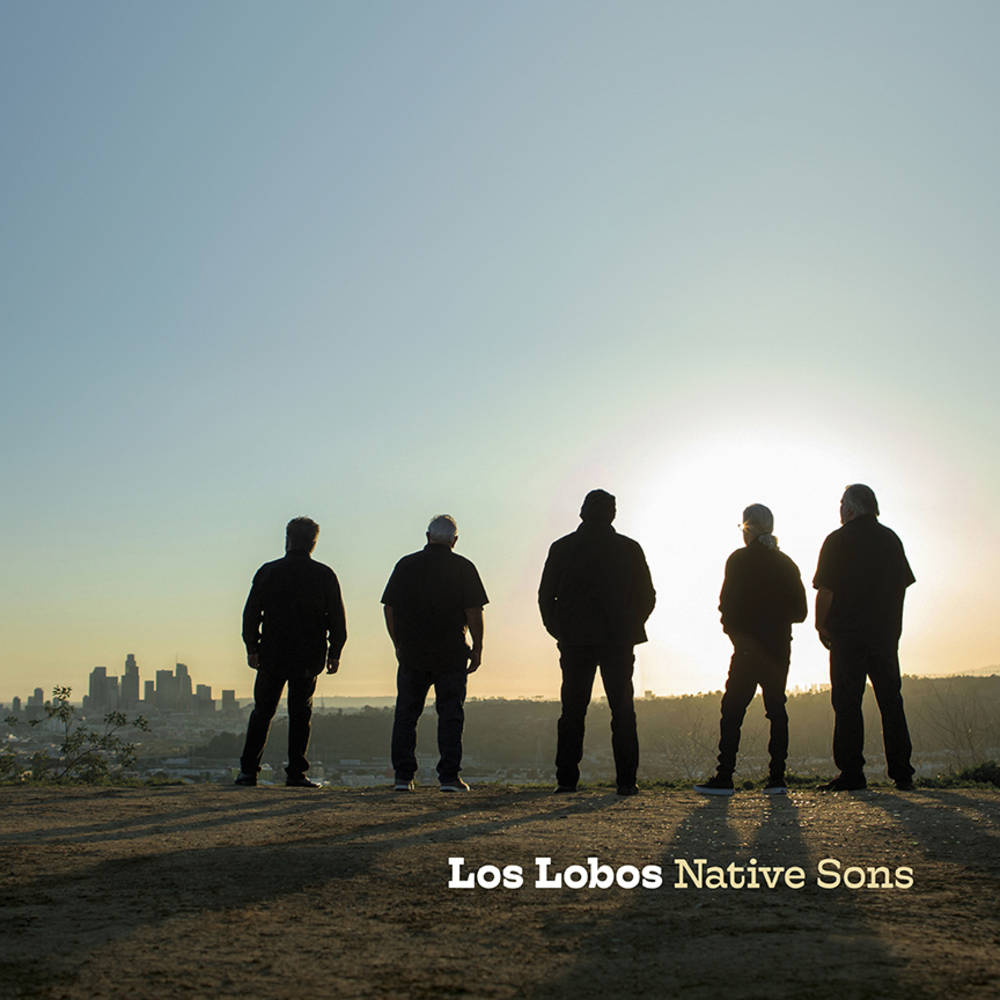 Los Angeles based band, Los Lobos, have always been inspired by their surroundings and the place they call home. Their music is influenced by rock and roll, Tex-Mex, country, zydeco, folk, R&B, blues, brown-eyed soul, and traditional music such as cumbia, boleros and norteńos. With Native Sons the band set out to showcase all of these influences with their own take on the songs of Los Angeles from some of the cities greatest songwriters. Native Sons features 13-songs from well known LA artists such as Buffalo Springfield, WAR, Jackson Browne and the Beach Boys as well as deep cuts from the Jaguars, The Basters and The Premiers. The album title track is the sole original composition written by the band.