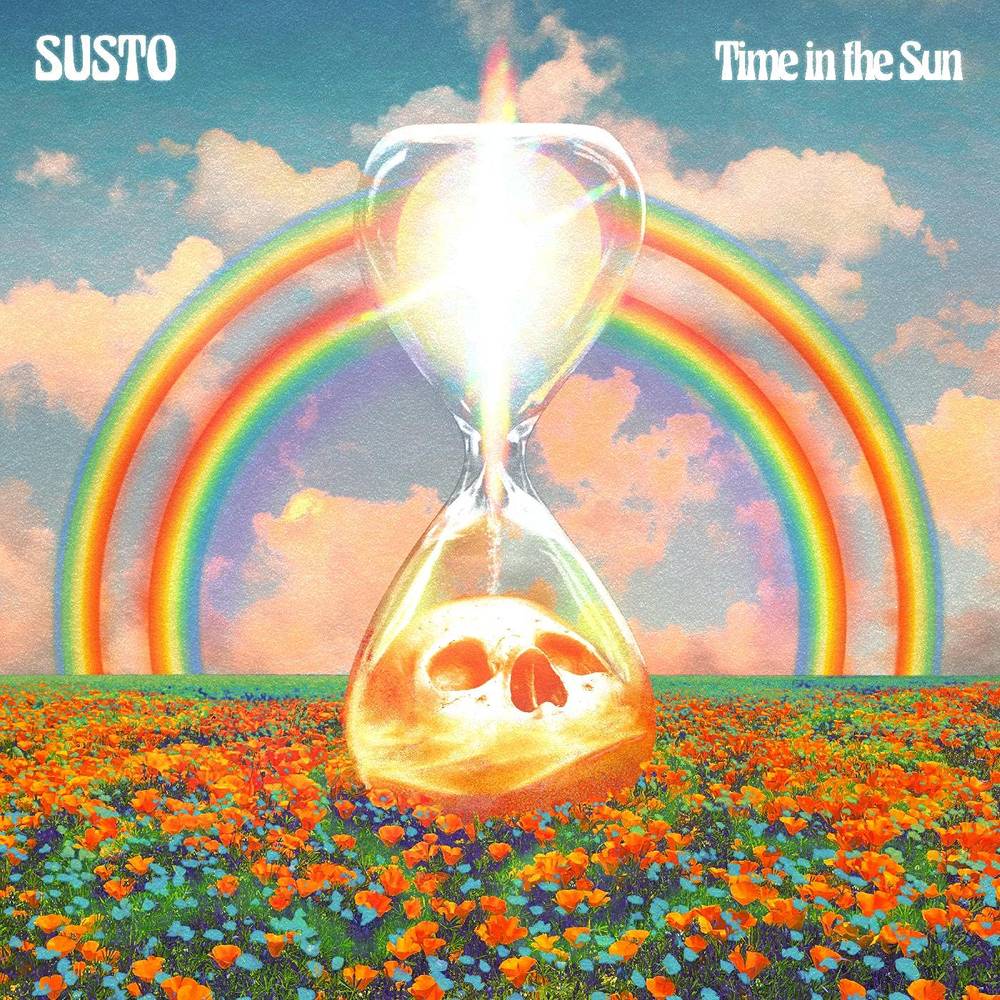 Time In The Sun is the 4th full length album from Charleston, SC band Susto. The album was written and recorded in the midst of a lot of life changing events for lead writer/singer Justin Osborne. Like everyone around the world, Osborne was navigating the global issues felt from the pandemic while normal life continued with its own blessings and challenges.. "We were navigating the global and national issues that everyone else was dealing with, but also I became a father and also lost my father. There was a lot of contemplation going on in my brain, a lot of personal evolution going on in my life, and songwriting was my way of working through it all. The title Time in the Sun is meant to be a monument to my own human existence and also a tribute to the human experience in general. I wouldn’t claim to understand what it means to be a human, from the countless different perspectives of the world, but I do have my own experience to reflect on and I want to be able to express and explain that in some way. I guess this album is an attempt at that. At the core though, it’s just a collection of songs about my life and my feelings." Time In The Sun is set for release on October 29, 2021 via New West Records.