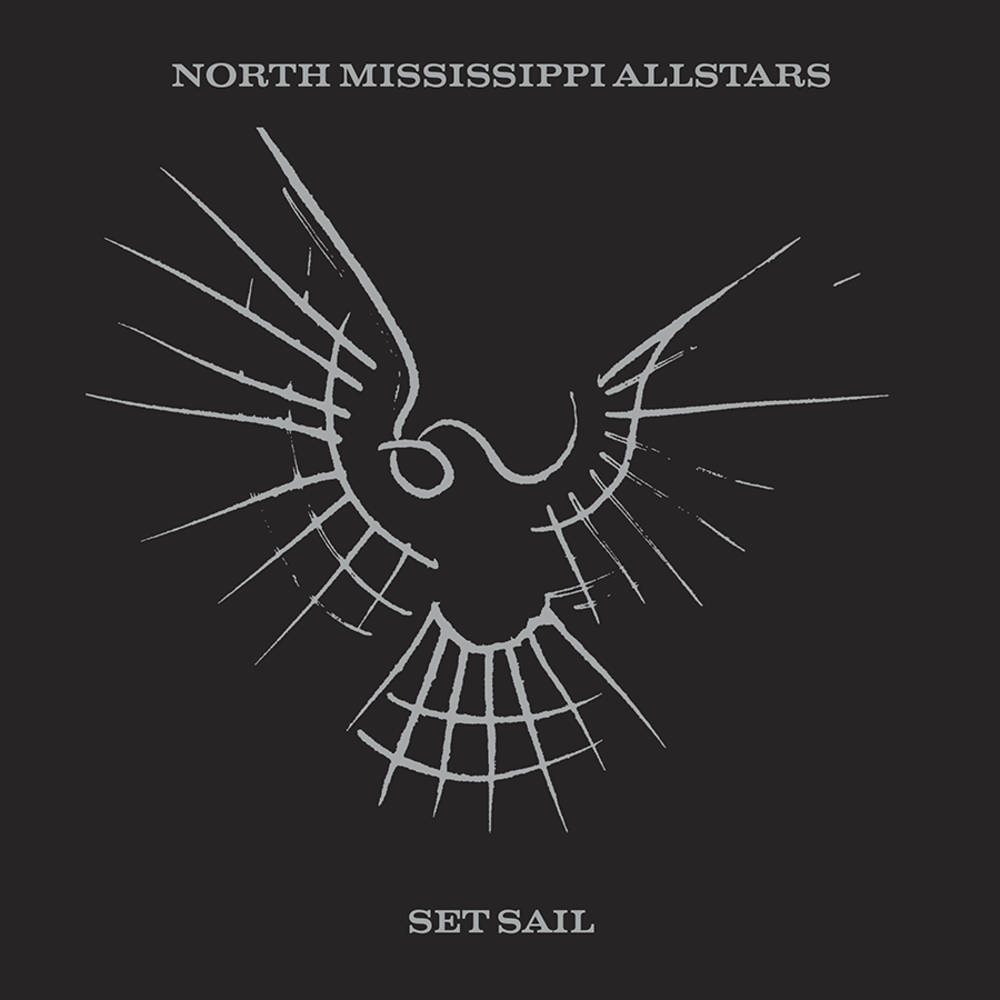 This is a color LP that features alternative packaging from the standard LP. The LP package also includes a download of the full album that includes two exclusive bonus tracks.

Luther and Cody Dickinson started North Mississippi Allstars in 1996 as a loose collective of like-minded second-generation musicians who shared a local repertoire and regional style. Over the years the lineup shifted by design, and each NMA record offered up a different combination of collaborators. Set Sail finds the brothers working with Jesse Williams on bass and Lamar Williams, Jr. for the first time.