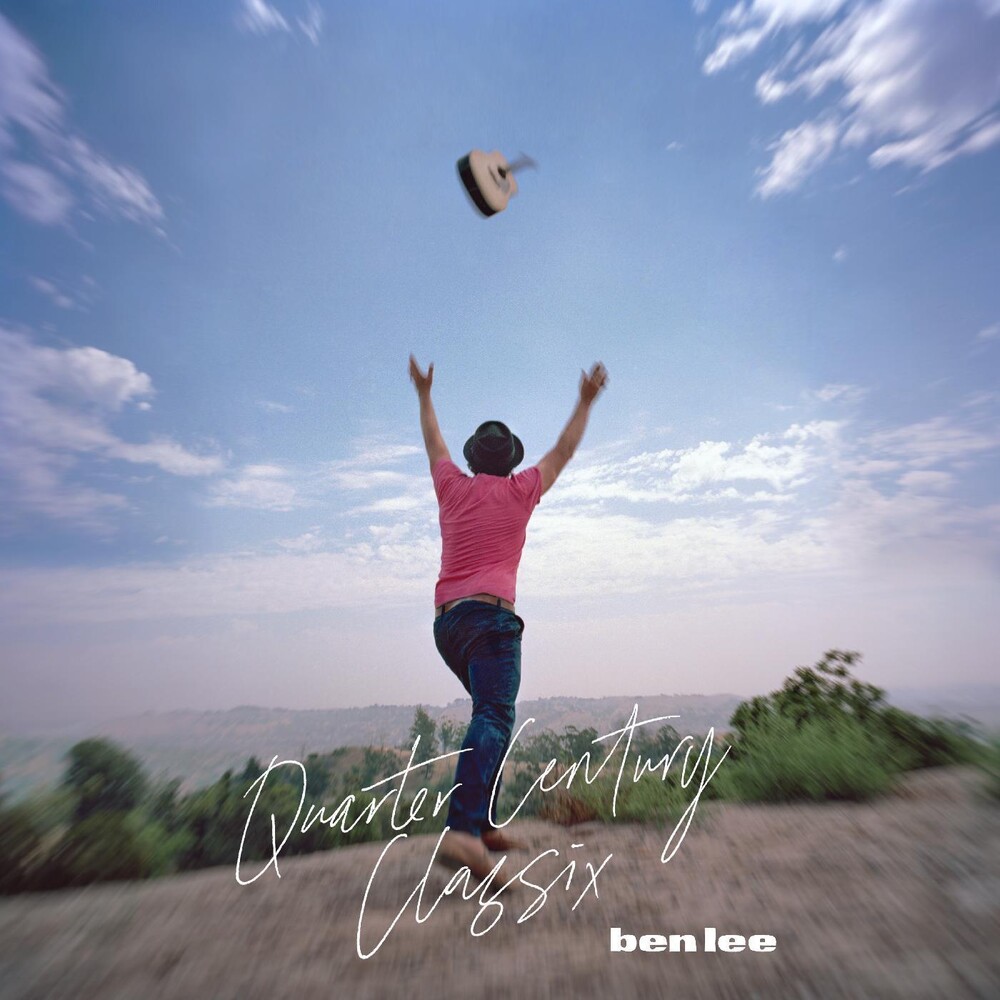 "In January 2019 I found myself stuck in a Chicago hotel room during the “Polar Vortex”. I was performing there with my duo Radnor & Lee over a few nights when temperatures dropped, leaving me unable to do much outside my hotel room for 4 days.

Chicago is a city that holds a special history for me, and I found myself spending a good chunk of time staring out my hotel window, reflecting on my first trip there in 1993 to record my debut solo album  Grandpaw Would at Idful Studios with Brad Wood. But more than the details of that trip, I was struck by how vividly memories started flooding back tome of being a 15 year old mega fan of music, and in particular, indie rock. I LIVED for the records that I loved and the bands who made them. I’m not sure you are ever a fan of bands the way you can be as a teenager. It’s pretty sacred.

I started re-listening to some of my favorite songs from that period in that hotel room, by the Beat Happening, Pavement, Fugazi, The Breeders, Guided by Voices. It struck me as crazy that these songs and the feelings that accompanied them were now over 25 years old. It started seeming odd to me that for some reason, indie rock hasn’t been canonized the same way ‘60s and ‘70s rock has. After all, Dinosaur Jr were my Led Zeppelin, Sonic Youth were my Grateful Dead and Built to Spill were my Steve Miller Band. These were my classics!

I always travel with my portable studio gear, and I immediately sat down and started learning and recording a collection of my favorite songs. I spent my 4 days of the 2019 Polar Vortex creating the blueprint for what would becomeQuarter Century Classix. When I got home to LA, I invited my friends Julianna Barwick, William Tyler and Mary Lattimore to my home studio to add their magic to my recordings as I knew they grew up in reverence of the same records I did. These three genius musicians became the “band” who you can hear framing these covers and I am eternally grateful for their talent and generosity. Later, Maria Taylor, Mike Watt, Petra Haden and Joey Waronker all showed up to play too.

To some people these songs are just footnotes in pop culture history. But to me, they are the essence my own personal history. I wanted to make this record a tribute to these bands, to these songs, and to the irreversible way music can touch and transform the life of a young person. I hope you enjoy