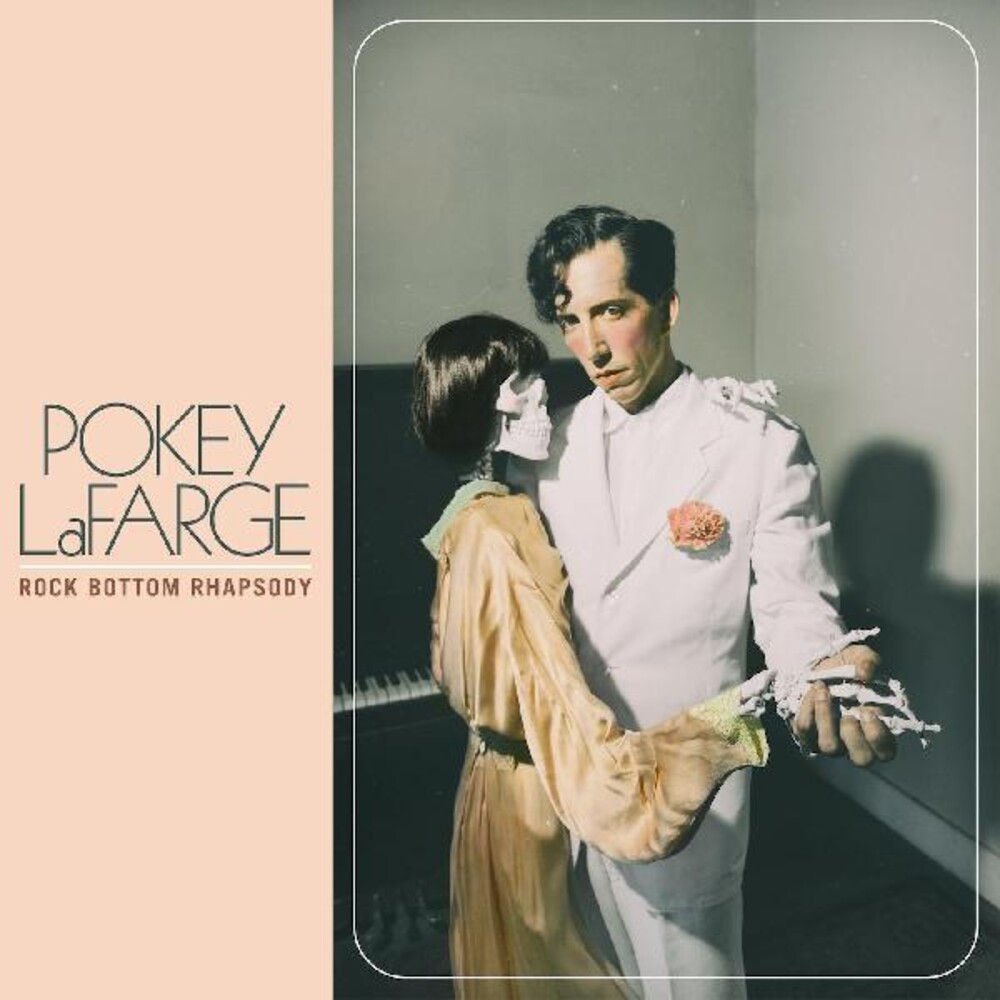 'The man singing these songs isn't exactly the same man who wrote them,' says Pokey LaFarge of Rock Bottom Rhapsody. In early 2018, LaFarge relocated from his longtime home base of St. Louis, Missouri, to Los Angeles, California. New songs came quickly to LaFarge in his new environment, but new temptations soon found him, as well. LaFarge admits that he experienced a significant 'fall from grace' during the last months of 2018. Shortly before the recording of Rock Bottom Rhapsody began, LaFarge experienced a spiritual awakening ' and the faith he re-embraced in his hour of darkness helped to buoy him through the making of the album. Despite the trying period that preceded its recording, Rock Bottom Rhapsody is ultimately far more uplifting and life-affirming than its title would suggest. 'Did it add something to the record? It certainly did. I mean, I don't know if it made it better; it just is what it is. It's not up to me to decide if people are going to feel that'