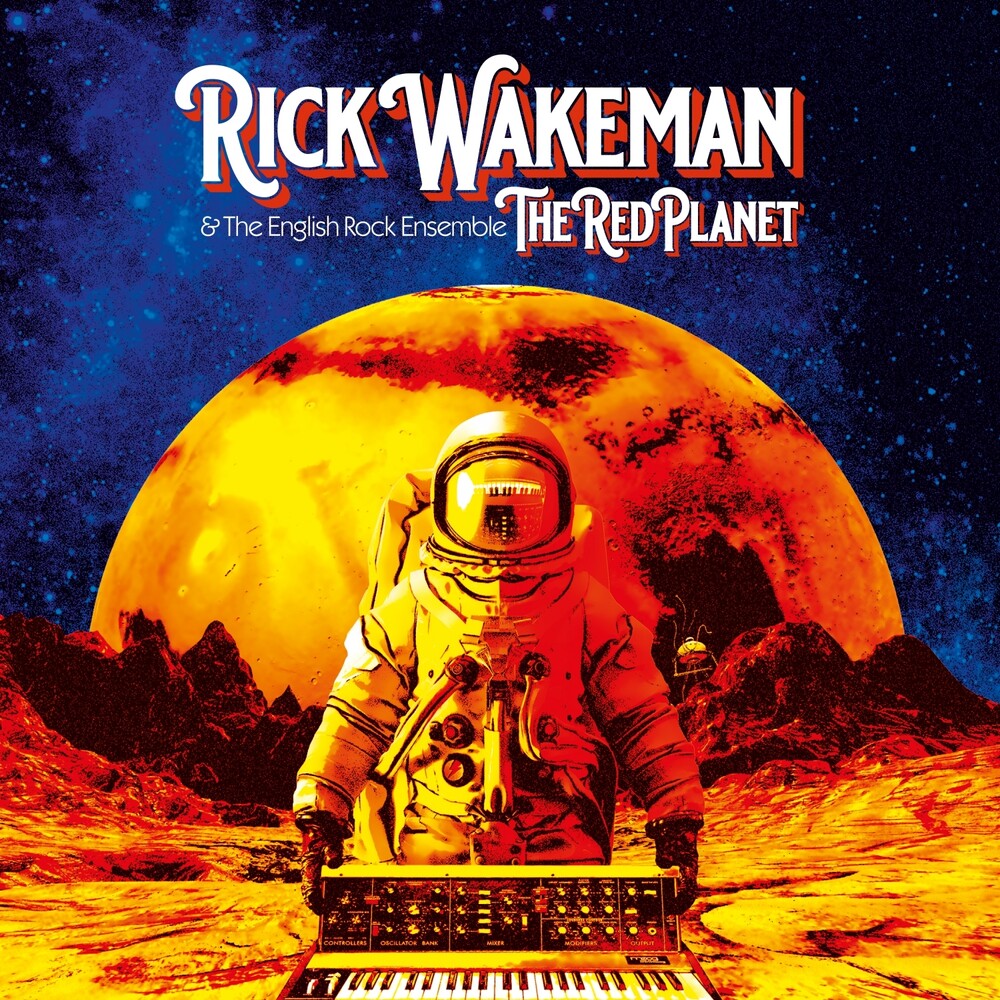 Double vinyl LP pressing housed in gatefold jacket. 2020 release. Rick Wakeman, best known as keyboard player in progressive rock band Yes, releases The Red Planet - a serious return to "Wakeman Prog". Harking back to Wakeman's critically acclaimed 1973 debut The Six Wives of Henry VIII, The Red Planet features eight newly composed pieces based around a central subject matter. Rick's blown the dust off his favorite analog keyboards and along with his latest keys has used the same formula he devised when making his debut album and the equally legendary Criminal Record. Upon being asked about the expectations of his prog fans, that they are hoping he will have shoved the "Prog Fader" up to 11, he replied, "That could be a problem... as it's already at 14!!!"