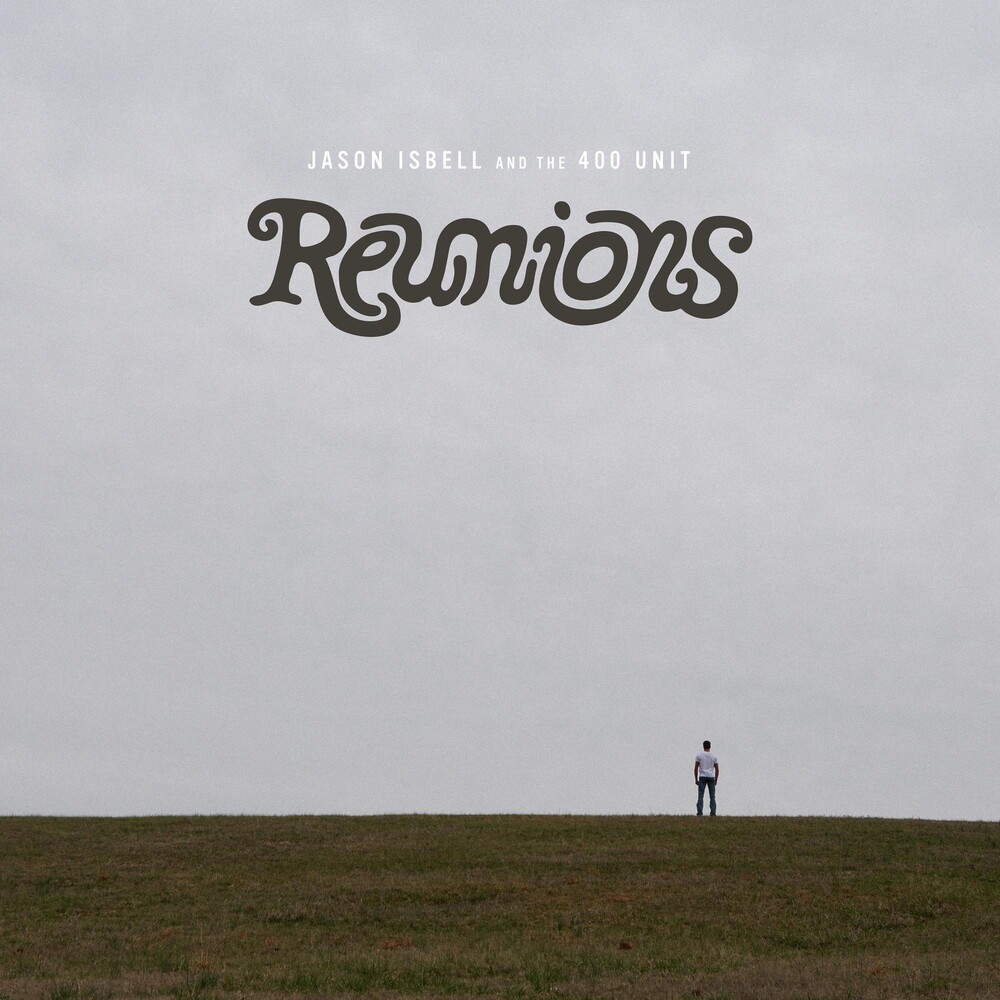 Vinyl LP pressing. 2020 release. His last album - 2017's The Nashville Sound - a #1 album on the Billboard Folk, Independent, Country and Rock albums charts, also received Best Americana Album at the Grammys, Album Of The Year At The Americana Honors & Awards and was nominated at the CMA Awards for Album Of The Year. Since then, he has collaborated on the soundtrack for A Star Is Born, the debut album by the Highwomen, and Sheryl Crow's latest album Threads. He also released a live album, Live From the Ryman.