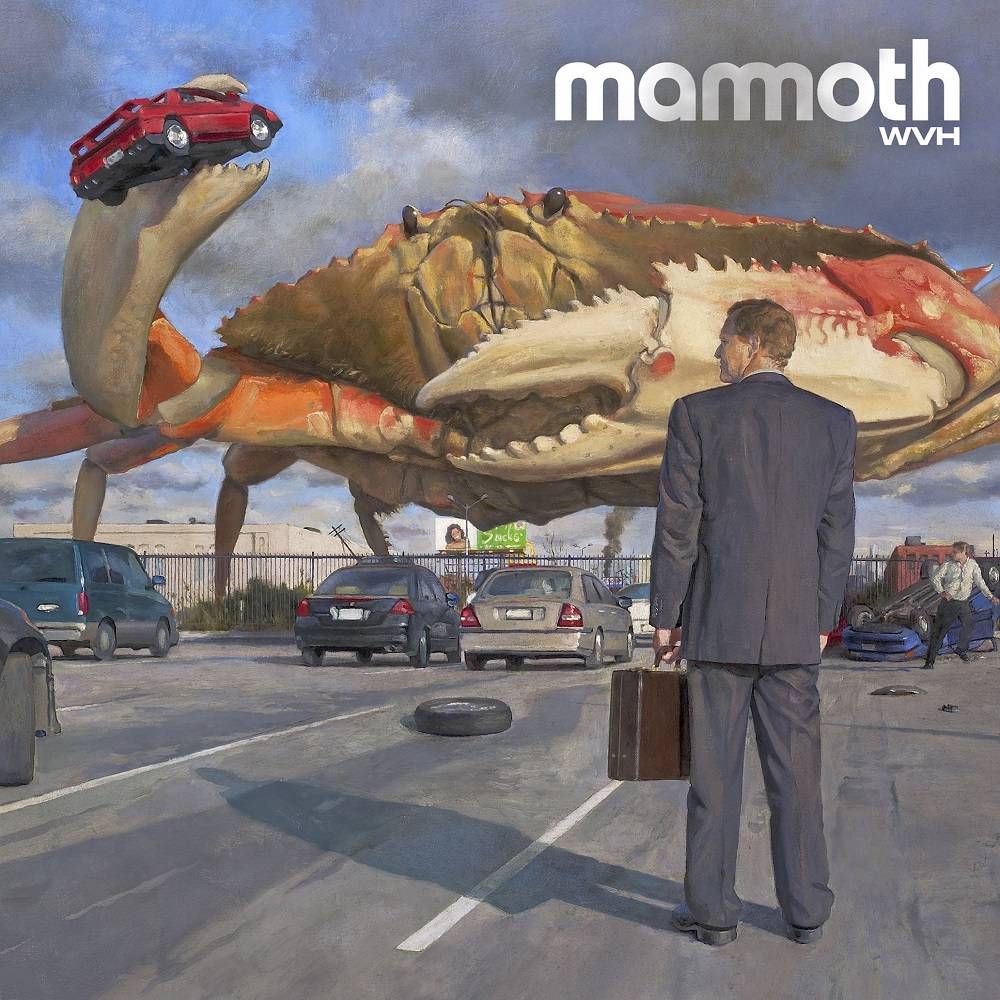 Mammoth WVH is the debut, self-titled album of Mammoth WVH – the band created by Wolfgang Van Halen. This collection includes the chart topping new single, "Distance” plus “Don’t Back Down,” “Epiphany,” “Mammoth” and more.

At the beginning of 2015, Wolf broke ground on what would become Mammoth WVH with producer Michael “Elvis” Baskette [Alter Bridge, Slash] behind the board. Wolf began to embrace his voice, inspired by everyone from his father, to bands like AC/DC, Foo Fighters, Nine Inch Nails, TOOL, and Jimmy Eat World. In addition to writing and singing every song on the self-title debut album, remarkably Wolfgang plays every instrument.

“The name Mammoth is really special to me.” says Wolf. “Not only was it the name of Van Halen before it became Van Halen, but my father was also the lead singer. Ever since my dad told me this, I always thought that when I grew up, I’d call my own band Mammoth, because I loved the name so much.”