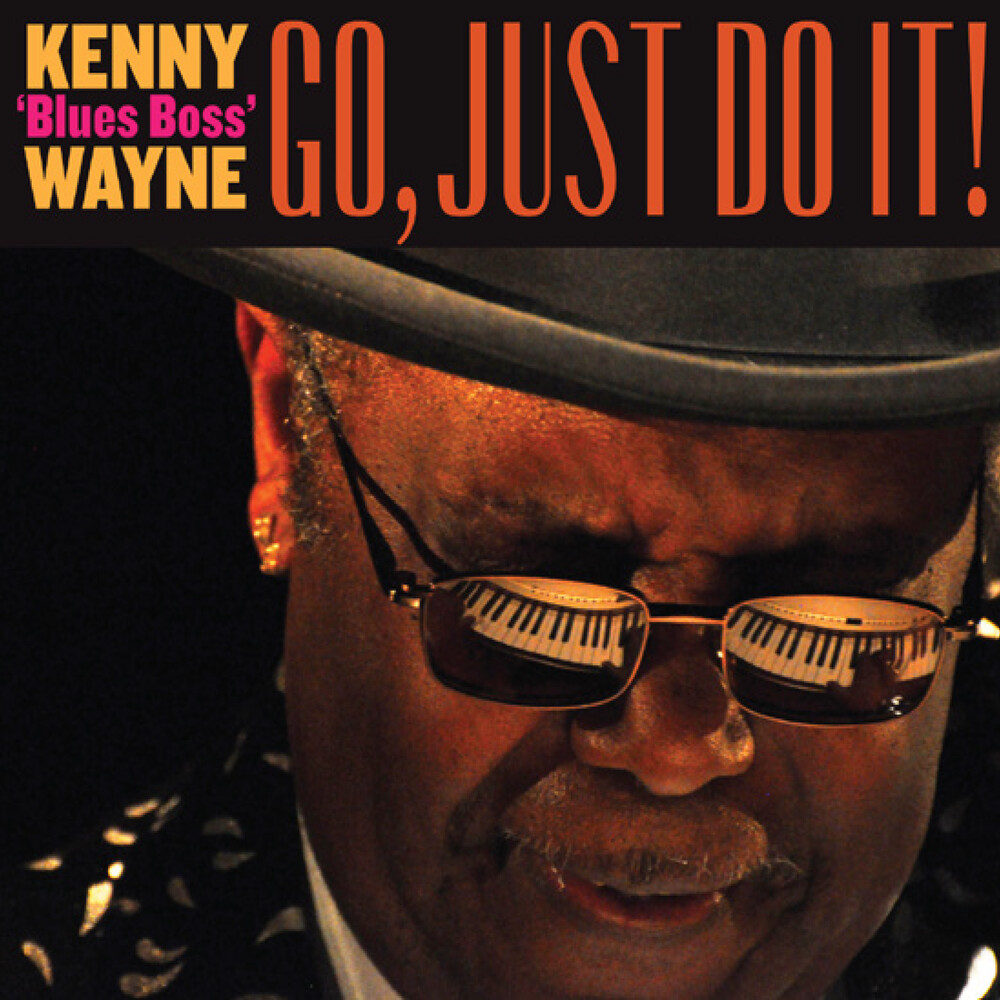 Go, Just Do It!, Kenny ''Blues Boss'' Wayne's newest album (June 12 on Stony Plain Records), finds the Boogie Woogie Hall of Famer applying his tremendous talent to an energetic recording of top-shelf good time blues. The album is 13 tracks of originals which include Kenny's arrangement of two Percy Mayfield songs and one by JJ Cale.

Legendary blues piano master Kenny ''Blues Boss'' Wayne was inducted on August 9, 2017 into the Boogie Woogie Piano Hall of Fame in Cincinnati, Ohio. He is hailed by Living Blues Magazine for his six-decade career of bringing the piano back to the front ranks of contemporary blues. This Juno Award winner and multi-Maple Blues Award winner is at the forefront of modern day blues piano.