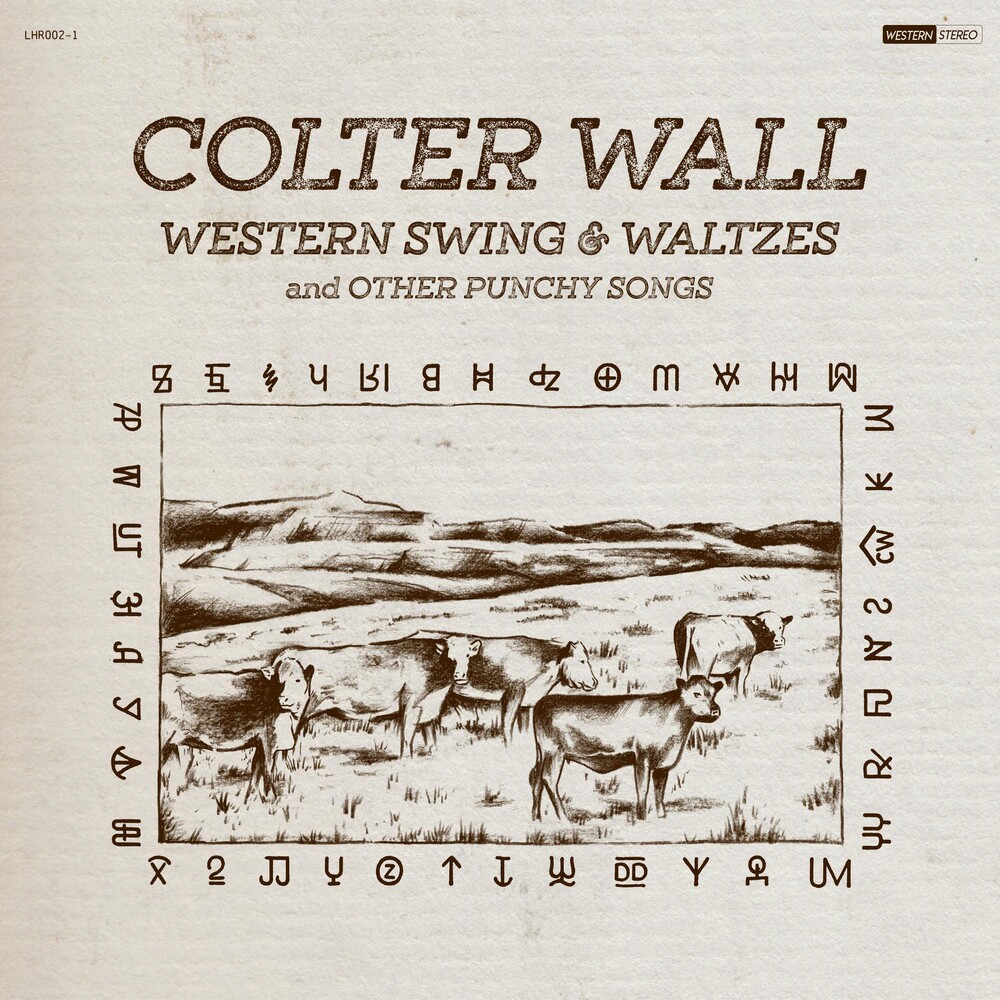 Visualizers plus on cover animations.

From the prairies of Saskatchewan, Canada and recently seen on Austin City Limits, Colter Wall sings songs of the great West. Heralded by icon Steve Earle and touted as a favorite of celebrity Jason Mamoa, the music of Colter Wall has graced the silver screen many times, in films such as Peanut Butter Falcon, Hell or High Water, Three Billboards Outside Ebbing, MO and Deadwood. Characterized by his distinct, gritty baritone, Colter Wall’s career has been marked with critical praise from his breakout EP, Imaginary Appalachia to his debut and sophomore records produced by Dave Cobb. Whether headlining music festivals in Norway, or playing legendary stages like Newport Folk Festival, Colter Wall continues to garner attention from the world. On his third full-length release, fans will hear Colter Wall in the producer’s chair.