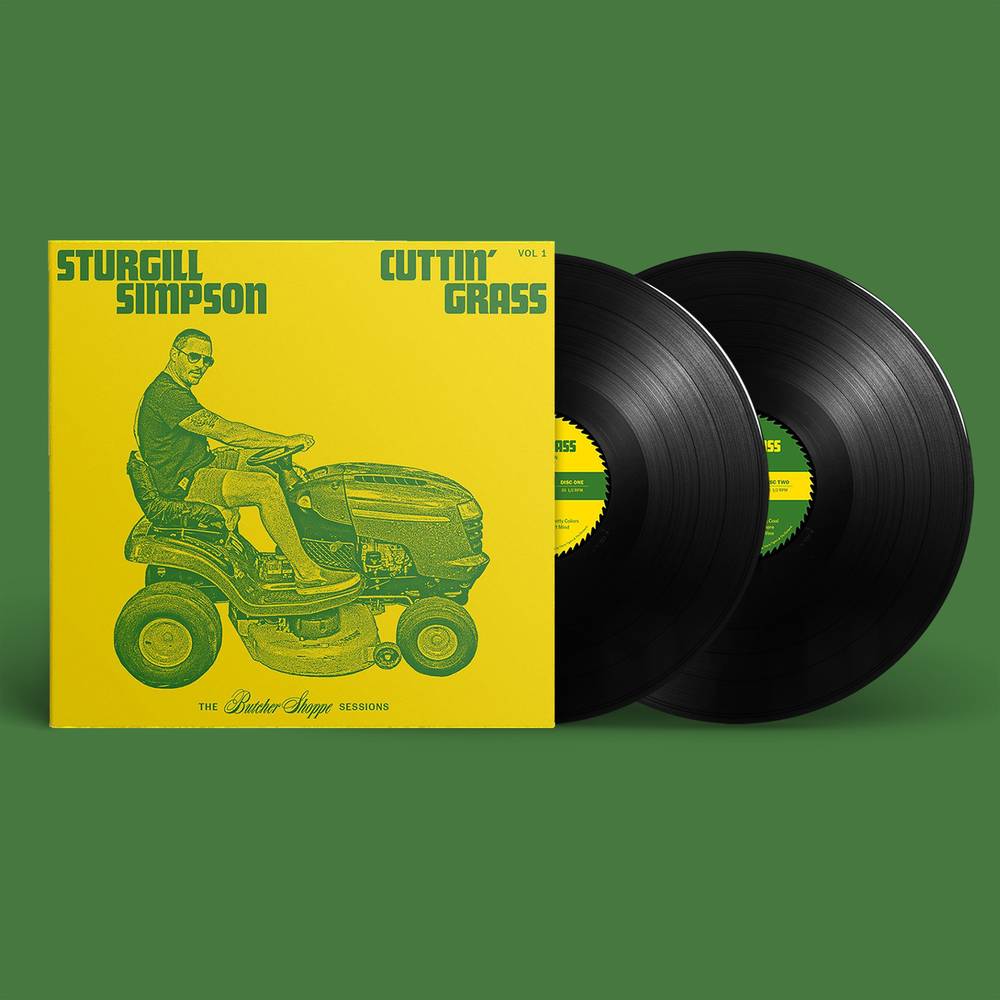 Since breaking through in 2014 with his Grammy nominated Metamodern Sounds in Country Music album, Sturgill Simpson has established himself as one of the most daring and most acclaimed artists of our time. His music stretches across genres and styles, from the psychedelic soul of 2016's A Sailor’s Guide To Earth (Grammy nominated for Album of the Year and winner for Best Country Album) to the fuzzed-out rock attack of Sound & Fury in 2019. Now Simpson returns to the music of his native Kentucky with his first bluegrass project, Cuttin’ Grass - Vol. 1 (The Butcher Shoppe Sessions). A true "mixtape for the fans", as Sturgill calls it, sees him reimagining songs from across his catalogue backed by some of Nashville's finest acoustic virtuosos.