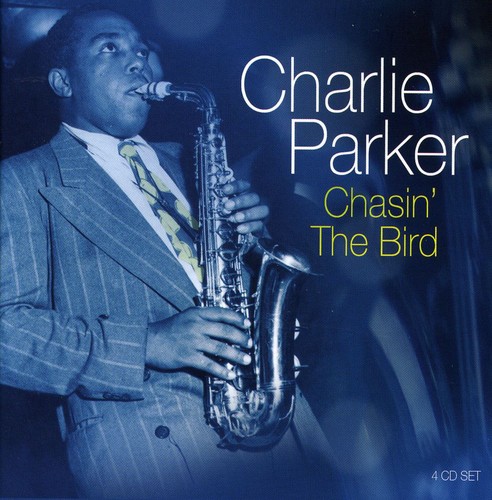 We remember Charlie Parker's death, 50 years ago this year, with this box set that contains some of the I most telling of Bird's live-recordings. Here is the extraordinary alto saxophonist, a key figure in the evolution of jazz, in full flight. During his tragically short career it was evident to most observers that Charlie Parker was one of a kind. Though there were some who recoiled from the emotional message of, his brilliant playing, there was a small but significant group of listeners even in the 19405 who realized that his work was something extraordinary and significant. Already at his death in 1955 it became clear that, for all his personal failings, he had made an enormous contribution to the field of jazz. Now, 50 years after the event, he can be seen as one of the very few key figures in it's evolution - and indirectly a huge influence on the wider world of American popular music. Proper Records. 2006.