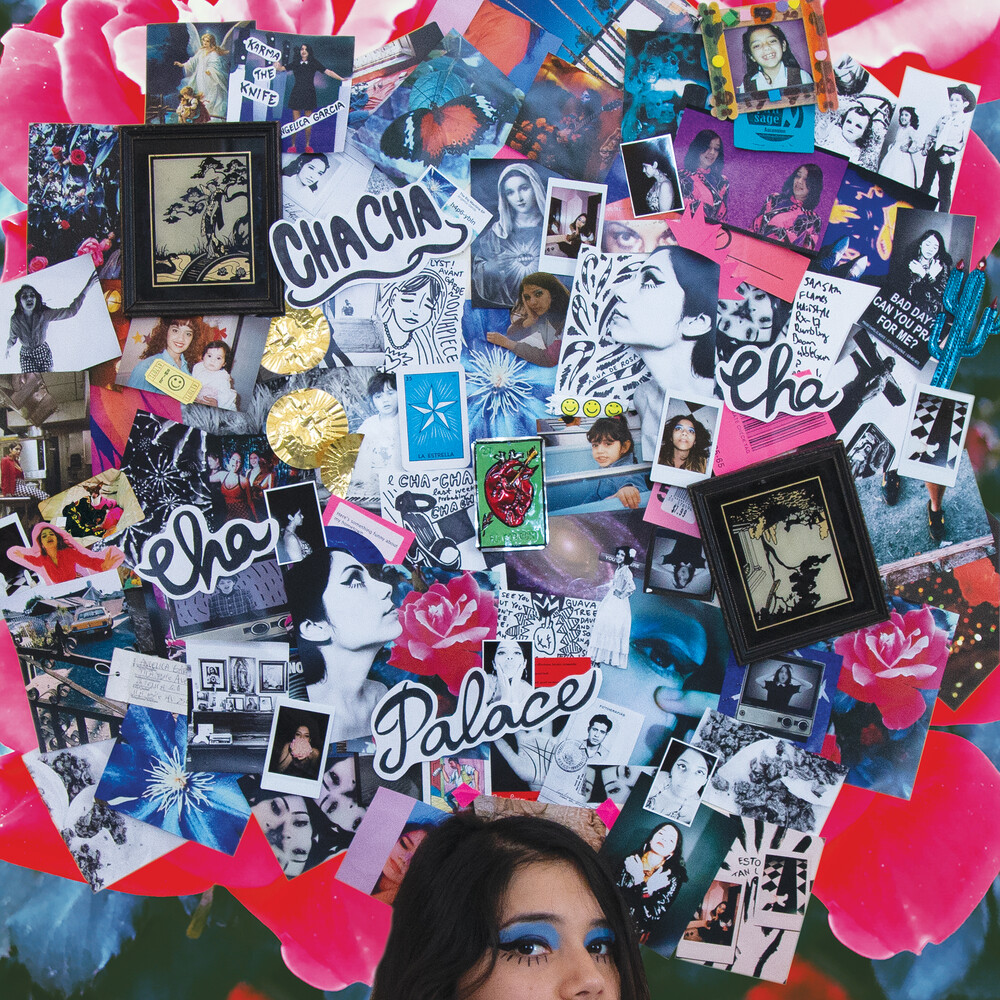 Angelica Garcia‘s new album is here. It’s called Cha Cha Palace and will be here on February 28th, 2020. Today, you can hear the dynamic new single “Guadalupe” and watch the Spencer Ford (Brockhampton)-directed video. Referencing La Virgen de Guadalupe (a Catholic icon of the Latinx community), “Guadalupe” is a meditation on the deity as a powerful 14 year-old who is the epicenter of a culture—and the responsibility that comes along with that. The announcement comes on the heels of an exciting beginning to the year, which included a co-sign from President Barack Obama and inclusion in The New York Times’ ‘Things Our Critics Are Looking Forward To’ list and ‘Best Songs of 2019’.