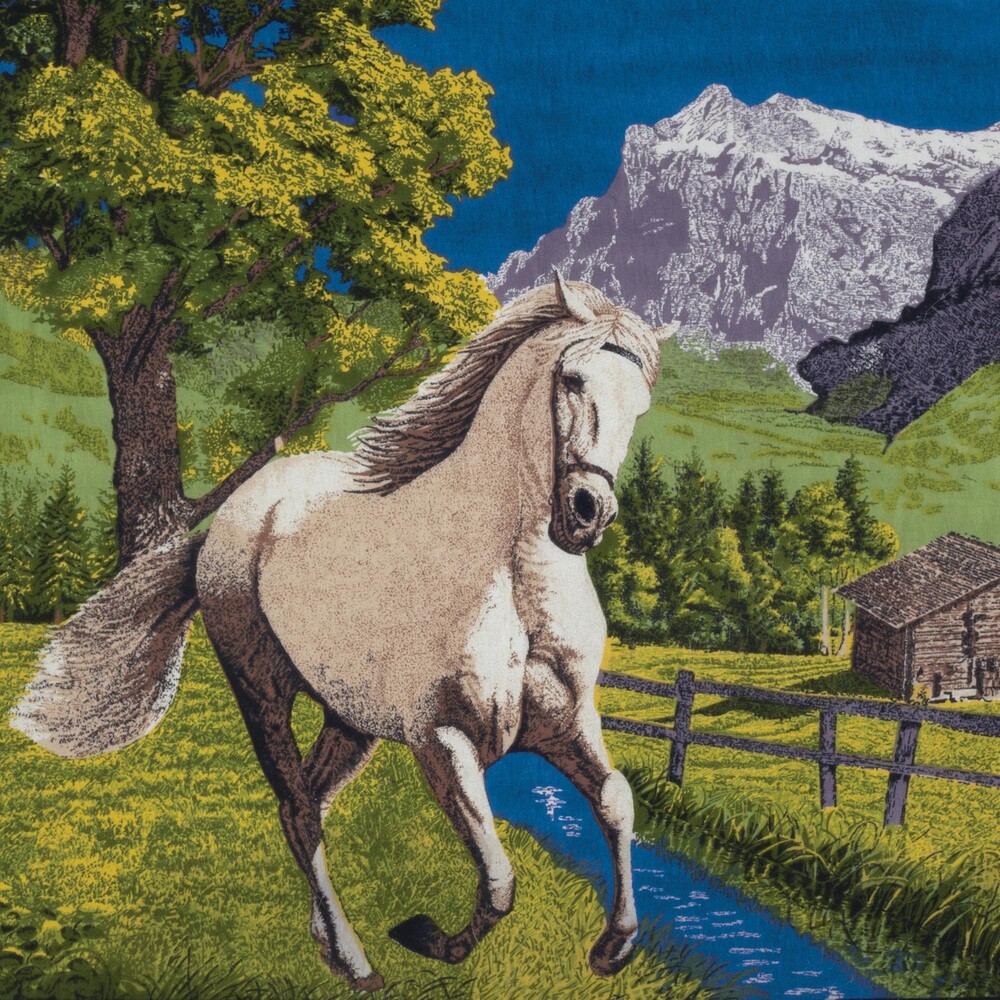 It’s hard to not get jaded about music itself when one deals with the ins and outs on a daily basis of what remains of the music industry. And then, well, you know how it is--when presented with music that’s actually fresh and unique, or simply fucking good, not only are we reuinited with the reason we all are grinding away here, but it’s very difficult to not resort to superlatives. So we will do our best to stick to the facts here. But just do yourself a huge favor, and let this album wash over you, right now.
Third Man Records is chuffed to present to you the New Mexico-based artist Heather Trost’s second or third solo full-length. Petrichor is fresh, unique, and really fucking good. Sonically, this modern psychedelic pop music is as experimental as it is accessible. Petrichor was recorded between 2018 and 2019 by Heather Trost and her husband Jeremy Barnes (Neutral Milk Hotel) at their home studio. The two are community activists, urban gardeners, and full-time musicians.
Trost has an impressive body of work, notably in collaboration with husband Barnes on their own record label Living Music Dupli-Cation, and their dazzling and uncategorizable Eastern European folk-influenced band A Hawk And A Hacksaw, where she sings and plays violin, autoharp, keyboards, and other instruments. In the last two decades, Trost has toured and recorded with dozens of artists, including Beirut, Jospehine Foster, Thor and his Friends, Claire Cronin, the Swans, and her old band Foma.
Fans of A Hawk And A Hacksaw might be surprised at how different Trost sounds; she describes the difference as working in “two different languages.” Trost explains that “recording music and writing songs reminds me of making a collage or a quilt.”These seven lush, beautiful songs defy easy categorization, gleefully mixing elements from multiple genres--but it’s never to impress you or show off. You might not even notice how smart the record is until a fifth listen, a testament to how much work was put into the futuristic and shimmering record. “We all can have a hard time holding on to a shred of hope. With Trost’s Petrichor, we have a record that sounds like the soundtrack to what might come next, on the off chance that what comes next really doesn’t suck.