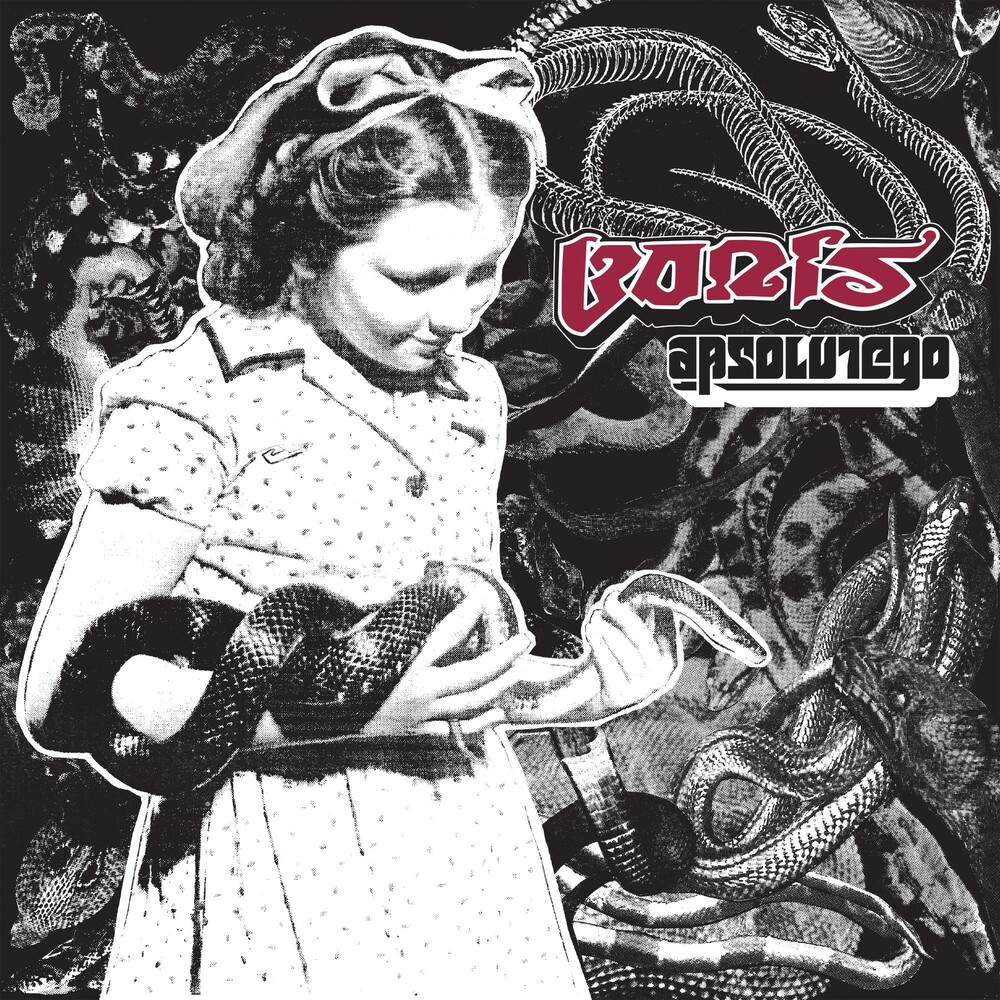 Vinyl LP pressing. Formed in 1992, Boris boldly explores their own vision of heavy music, where words like "explosive" and "thunderous" barely do justice. Using overpowering soundscapes embellished with copious amounts of lighting and billow smoke, Boris has shared with audiences across the planet an experience for all five senses in their concerts, earning legions of zealous fans along the way. Absolutego is a trek over a staggering mountain of sound. The tension builds with wave after wave of massive feedback, drums leading into a crushing crescendo of full-band repetition and clarity before descending deeper until finally reaching a surreal divebomb purring drone finale. This song takes notes out of the Melvins playbook and pushes the sound to it's absolute logical and visceral extreme. It sets a solid foundation for why Boris is considered to be one of the most important metal bands of the 21st century.